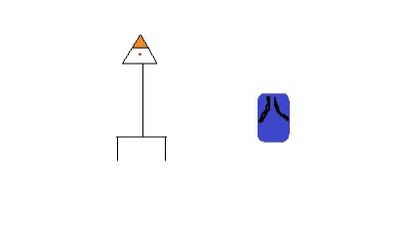 Guess where I went today! It was really fun and interesting.

After the special exhibition (hint in title), I had a snack. It was crowded, so I asked if I could share a table, and it was fine, so I did. I shared with a woman named Alison, who was delightful. We chatted a bit, and since one of her children just got into university (see, I left out the "the"!), she explained to me how the entry system works. It was great, and a fun chat.

There was an absolutely fantastic exhibit of works by Taryn Simon. Each piece included a series of portrait photos of single family members, grouped, with some blank spaces. And then to the right of that part was a list of the people, and then a couple paragraphs in small print explaining some aspect of the family grouping. To the right of that was a small collection of photos of related people or objects.

The idea is that each family group included ancestors and descendents of a person who's talked about in the central paragraphs (along with the rest of the family). So, for example, there's one series that records a family that has lost many members to violence in Serbia Herzogovena. A couple of the portrait photos in this case were a partial skeleton, and then two people were represented by a single tooth.

The photo stuff to the right of that included photos of a death squad killing some Muslim men.

Each family group took up a wall, basically, and it was fascinating putting them together by reading and looking at the pictures.

(If anyone wants to take a shot at my self portrait... go for it!)