I'm pretty happy with one of my three courses so far.  One of the others is almost done, just some passages to choose.  The other has the calendar done, but not assignments or passages.

Those all have to get done tomorrow, copies made, AND loaded up to the new course management web thingy.

Email ThisBlogThis!Share to TwitterShare to FacebookShare to Pinterest
Labels: Teaching 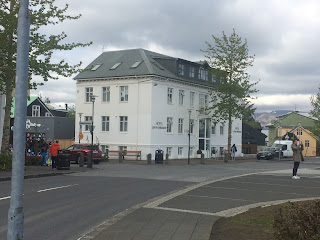 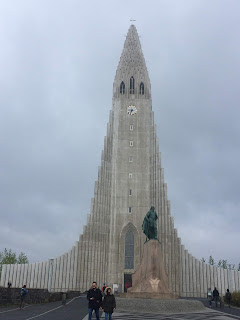 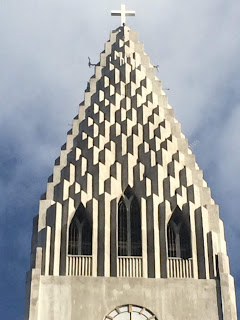 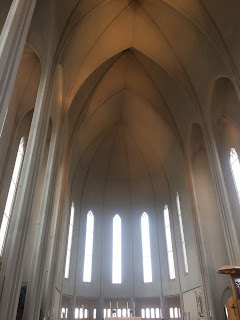 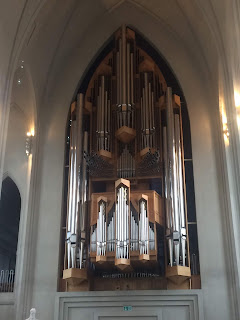 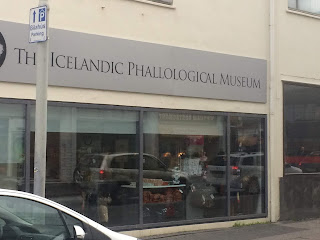 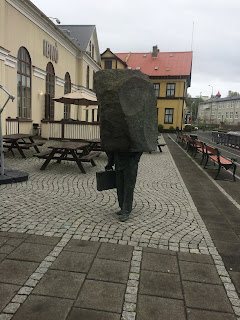 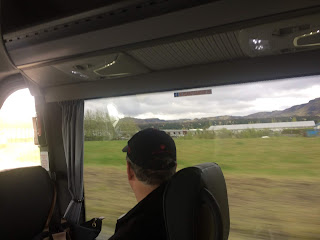 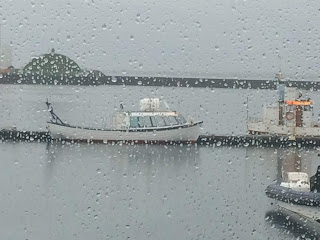 Posted by Bardiac at 2:37 PM No comments: