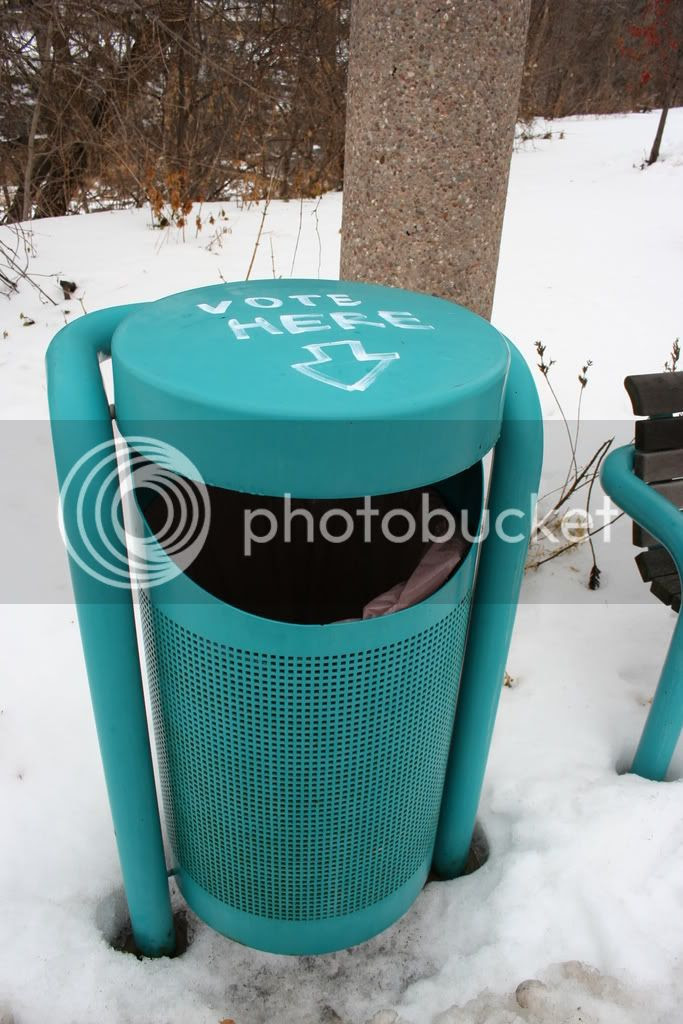 I went out to practice a bit with my camera the other day, and when I saw this, I couldn't resist.

When I bought the camera, I paid for a 2 hour class, and the class was Tuesday. I was expecting a few people, starting with basics. But it was only me. And some of the stuff I knew from taking pictures before was coming back, so the teacher picked up with what I wanted to learn about my camera, added things he thought would be helpful, and went to town. Yep, I got a two hour personal tutorial, and it was fantastic! I feel so much more confident.

One of the indigenous groups in the Andes uses long woven cloth belt things wound several times around the waste as a sort of belt for their skirts. When I was in the Peace Corps, I used one of these belts to make myself a camera strap. I've been sort of obsessed about my old camera strap since I got my new camera, but I can't find it. I'm guessing it got tossed with the camera when the repair place said it wasn't repairable after all the mold or something got to it.

This afternoon, I went shopping and got some D rings, a cheap guitar strap, and used the leftover from then to make a new camera strap. I'm really happy about the way it turned out. It MAY end up being too long (in which case, it's easy to shorten), but it looks just like my old camera strap, and reminds me of all the good times I had. It's soft and strong, about 2 inches wide, bright blue with a star design. I still have other belts, but that one's softer somehow, and it's what I used the first time.

I don't know why I was so concerned about the camera strap (because really, there are way more important things I should be focusing on), but I'm relieved that it worked out really well.

I also put chicken wire around my pine trees with moderate success, and took care of some of the other things I have to do.

I'm reading Cathy Davidson's Thirty-six Views of Mount Fuji: On Finding Myself in Japan now. Davidson writes about her experiences teaching abroad in Japan several times, starting in the early 80s. It's interesting because of the ways she talks about having thought about living in Japan, and coming to realize that while she loves Japan, she loves parts of it, and not really the whole experience. That seems very familiar to me from being a Peace Corps volunteer.

I think a lot of Peace Corps folks think about living overseas (and some do stay), but most of us realize that while there are things we love about our adopted countries, there are also things we're not willing to deal with for a lifetime, things we'd miss too much from home.

All of which reminds me how many people do leave homes behind and emigrate to new places to stay. That can't be easy, even if you're leaving really difficult circumstances. At this point I should transition seamlessly into some insightful commentary on the US political process or something, but my mind is wound up being self-concerned.

During the last election, for the first time, I volunteered at the local party headquarters. That just didn't seem conceivable when I lived in large cities, but around here, somehow it is. I also saw one of the candidates speak. I can't imagine a candidate speaking on my phud campus because s/he would have been busy with a big money fund raiser and not going to a campus. But here in smaller cities, if they come through, they're stumping.

It's going to be weird to miss the primary. I should run down and see about an absentee ballot, perhaps. It doesn't seem hugely important for the primary, and I'll be back in early summer, well before the real election.
Posted by Bardiac at 5:06 PM