I know, because I am one.

I'm spending some time with a couple young adults this break; one is just in college, one a couple of years out.  The one in college has matured a lot in the past few months.  If I ask hir to do something, it just gets quietly done, not hesitating, fretting, just quietly done.  Zie doesn't SEE things that need to be done, mostly, isn't thinking ahead about what needs to be done, but if I ask, they get done, and done appropriately.

The younger teen, on the other hand, is way less confident, doesn't see stuff even when asked, fusses a bit (but still, very cooperative for a teen).  There's a sort of vague quality to hir doing stuff, even something as basic as mixing pancake batter, which most adults (in my pancake mixing experience) do rather quickly by hand, takes five minutes, and isn't quick at all in hir hands.  The younger one gives me that "adults be crazy" look.  A lot.

I never wanted to be a parent, and am very happy with my decisions that way, but interacting with these teens, I think I could have been a decent parent to teens, but not when I was much younger.  (A baby would have left me crying on the floor, though.)

I guess what I don't think a lot about day to day but have noticed in interacting with the teens, is that at some point in my life, I went from being that younger teen to being someone who notices when something needs done, who feels pretty capable of getting things done, and who does stuff.  It's not that, for example, I like putting gas in the car, but I keep an eye on the gas gauge, plan a bit ahead about getting gas, and get the gas without fussing or worrying.

And now, for your viewing pleasure, more snowy owl pictures. 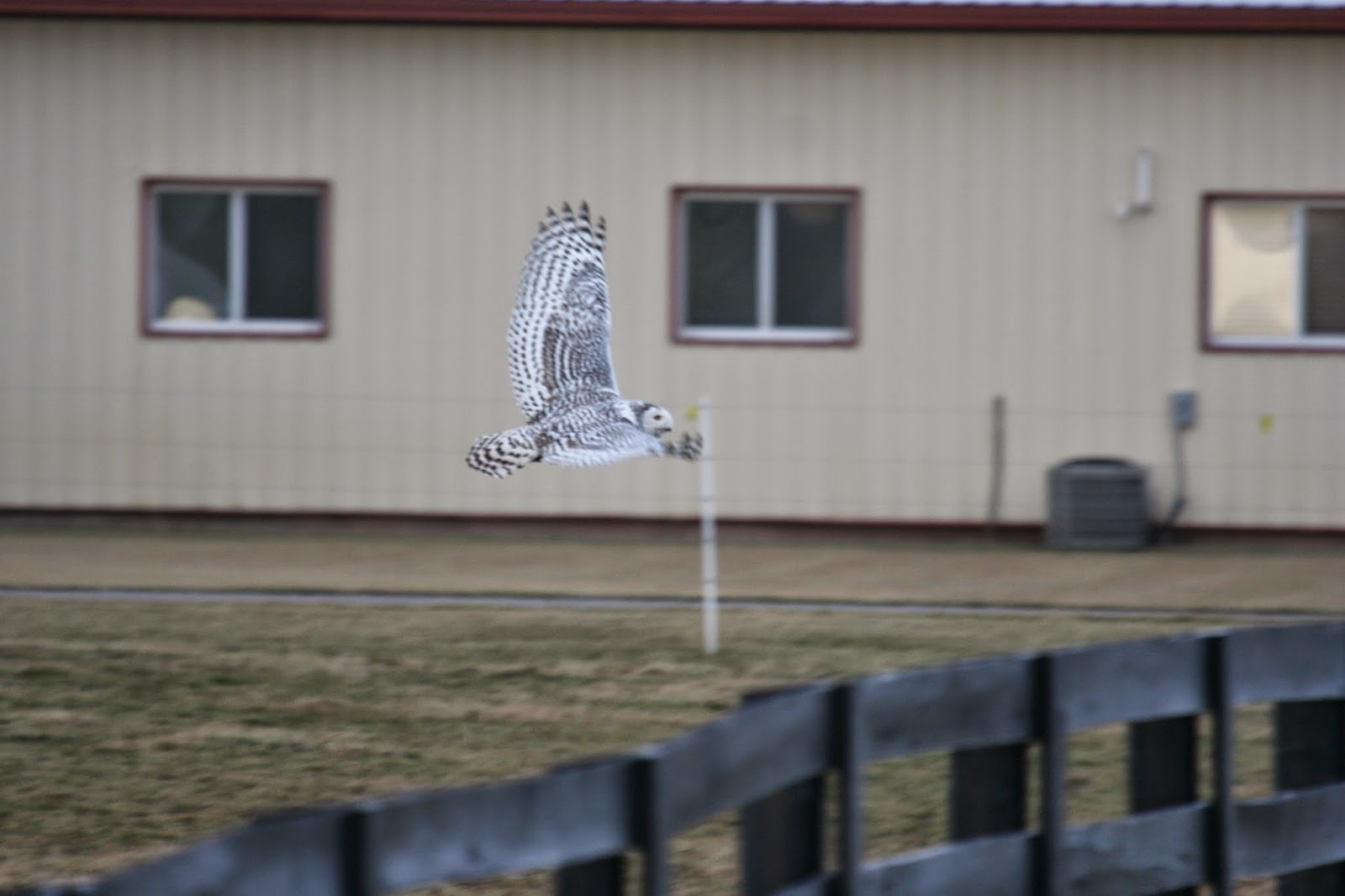 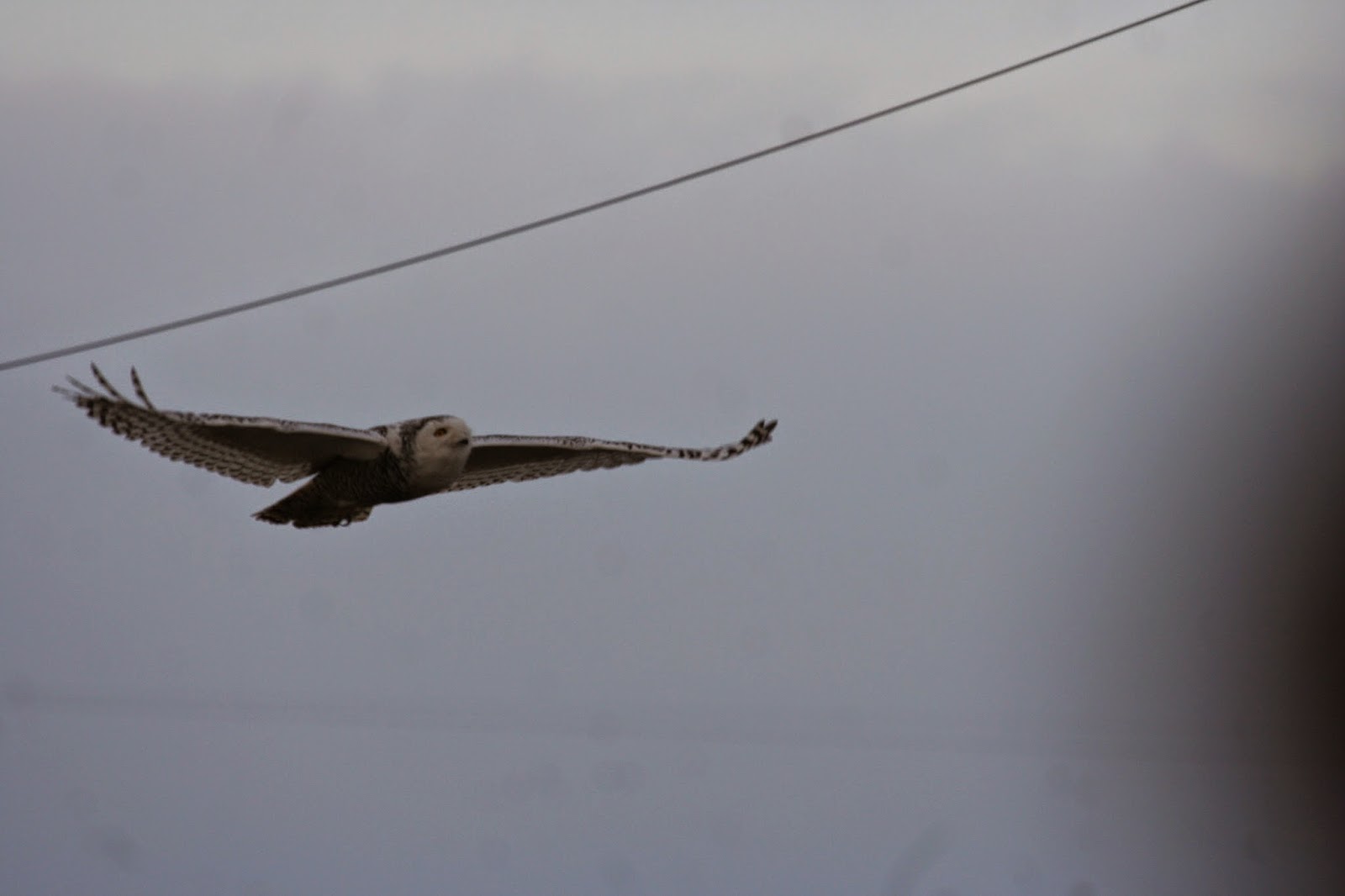 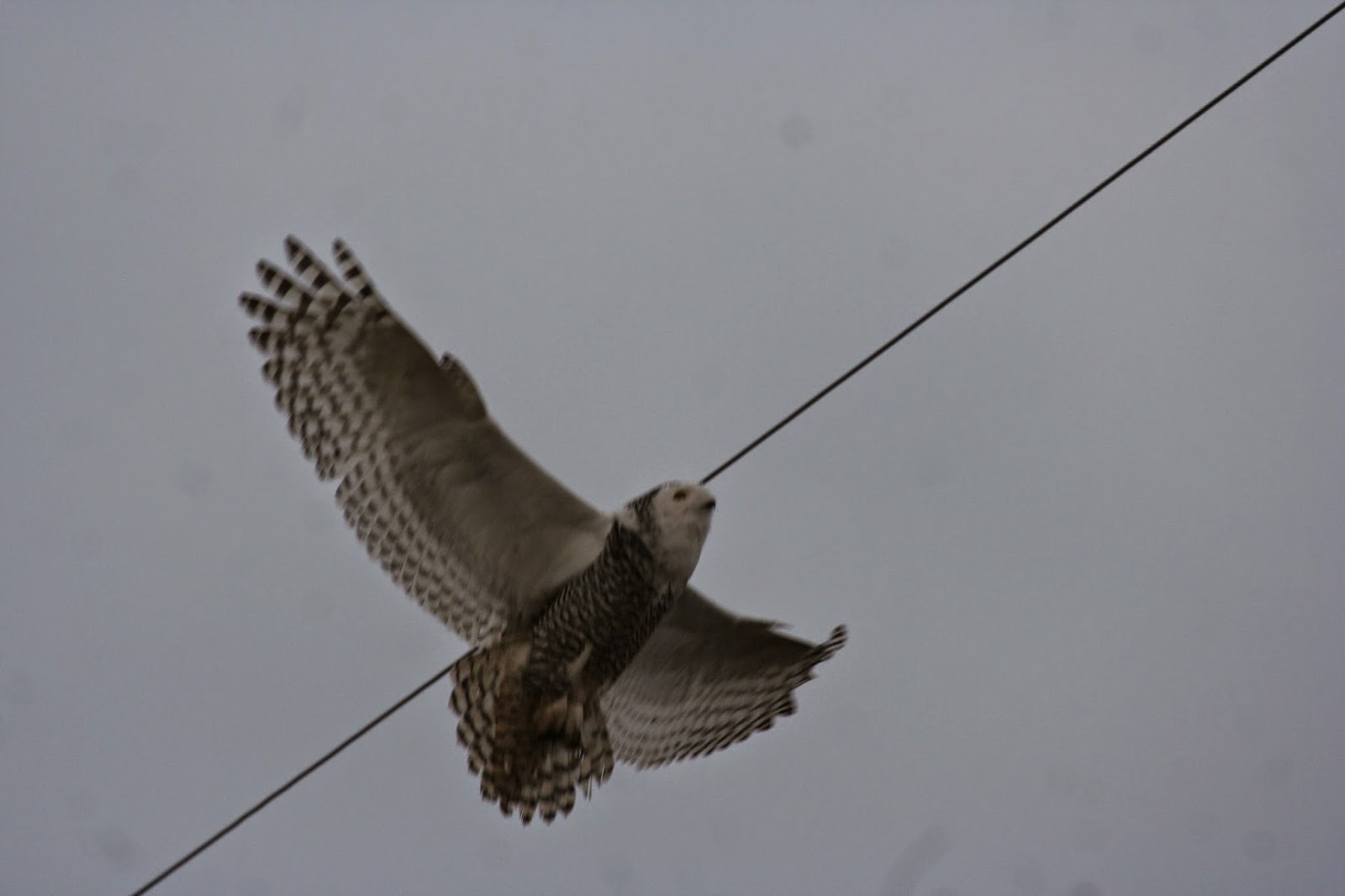 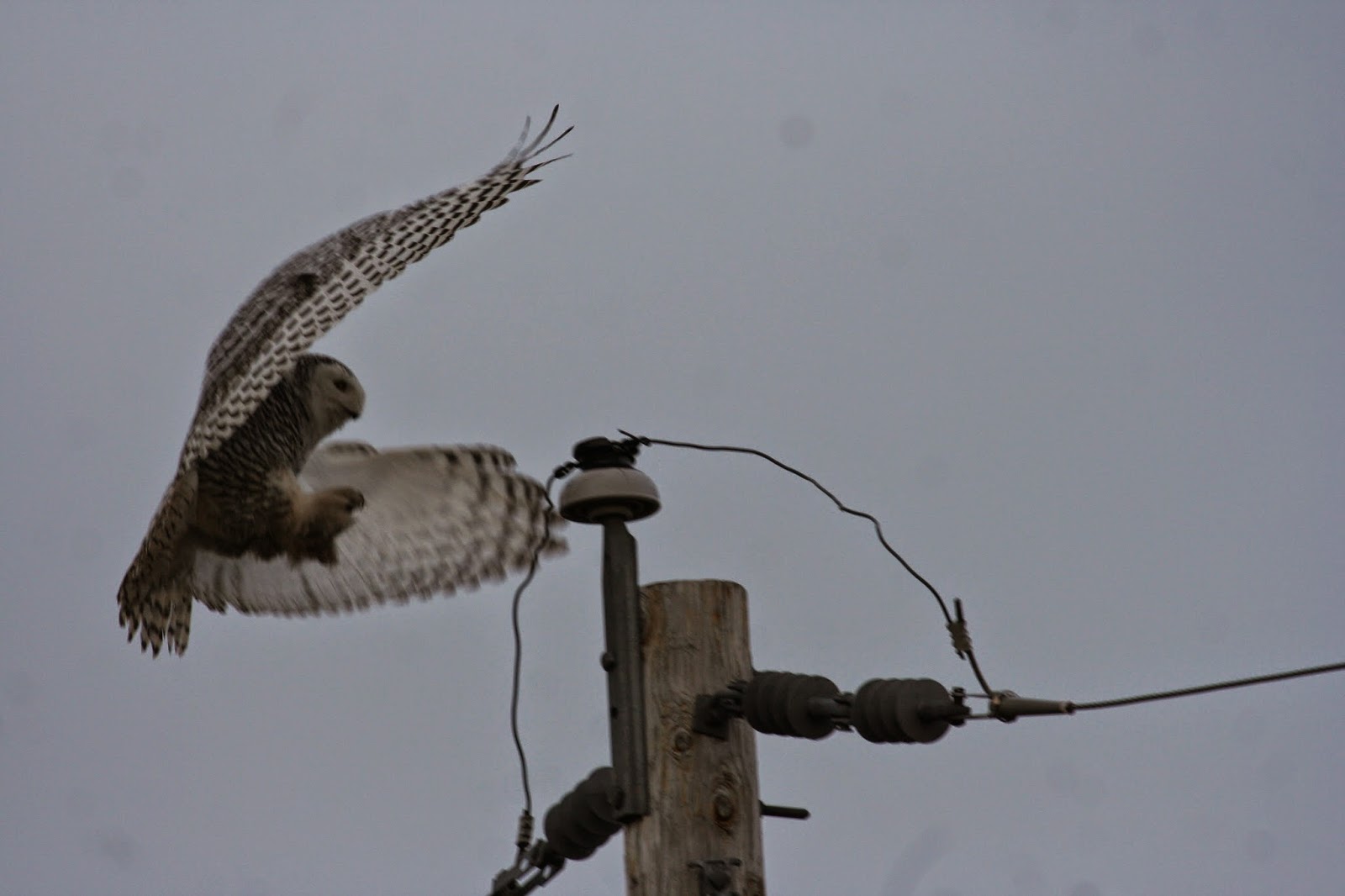 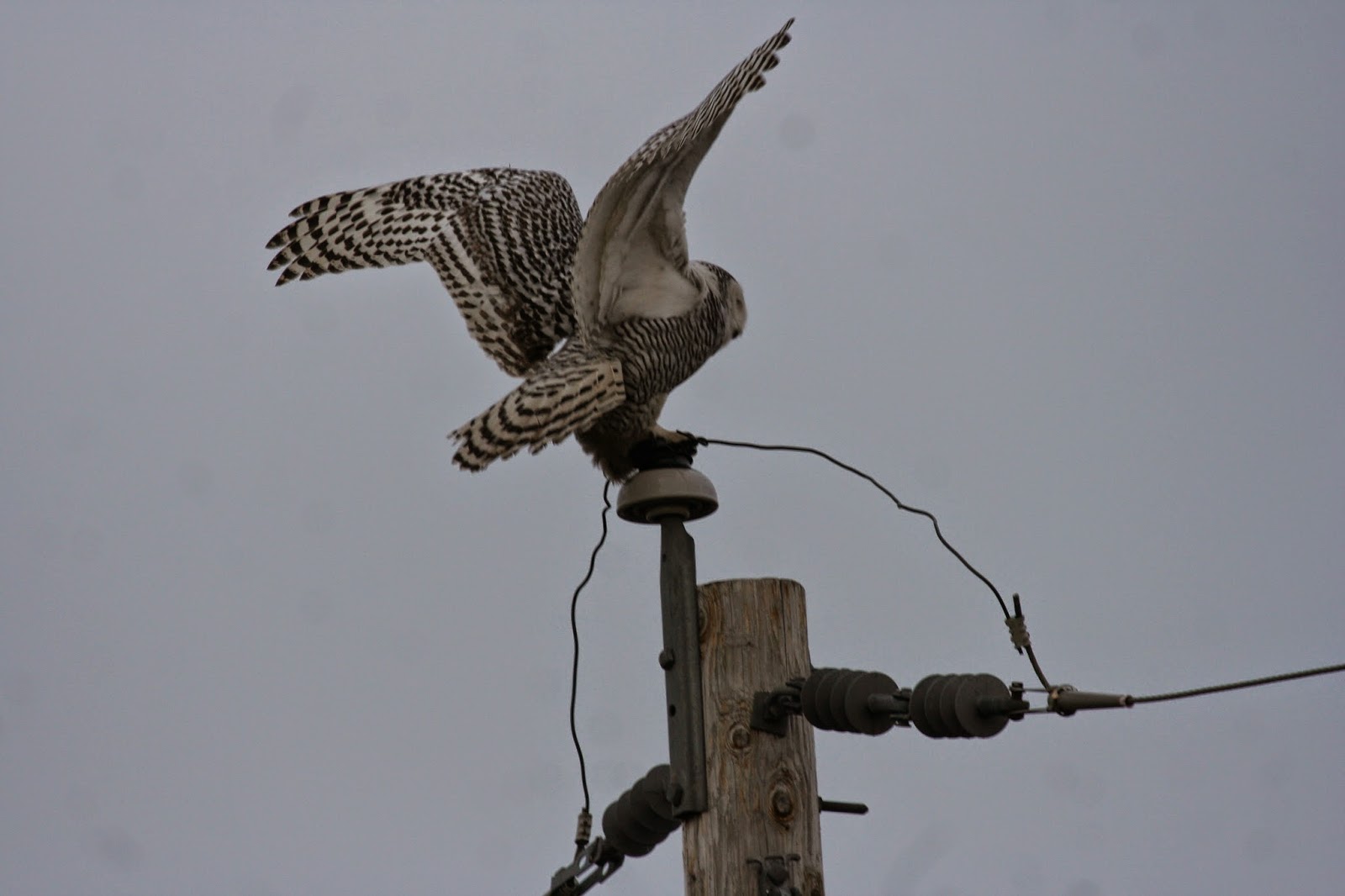