While I was visiting, I asked my friend about the local history museums and such.

So we visited the History Center, and it was GREAT!

I saw Mr. Roger's Neighborhood.  I never knew that was a Pittsburgh thing, but it was. 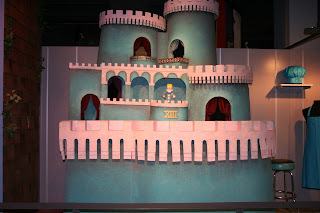 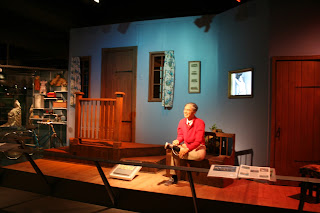 We spent the better part of a day there, and could have spent more time.  It was that good.  They focused on Pittsburgh history, as you'd expect.

I never realized how "southern" Pittsburgh is in some ways, but the museum taught me about that, and about Pittsburgh's role in US slavery.  There was also a fascinating area on local glassmaking, where there were videos about how they made plate glass before the ways they do now (by floating melted glass on a pool of molten tin).  I never realized that Pittsburgh had been a big glass manufacturing area (as well as steel, which I realized).