From last year: Goal for 2015: good health and happiness, being a good friend, being a better teacher and colleague.

I think I did pretty well on those.

Personal: I want to keep a budget; I think it will help me as I think about retirement.


The last year in review:

Biking: disappointing.  Lots of reasons, none of them good.  This past semester has been nearly exerciseless, and that needs to change.  I can really tell in how I feel.


Birding: The highlight of the year was a trip to see Kirtland's Warblers.  I saw, I heard, I was happy.  (May 16) 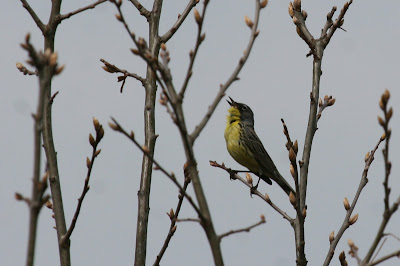 I also saw a Northern Mockingbird! 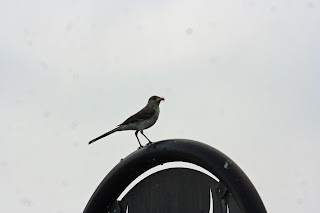 I had a Sharp-shinned Hawk in the yard!  (This is taken through the bathroom window with screen, so it looks soft-focused.) 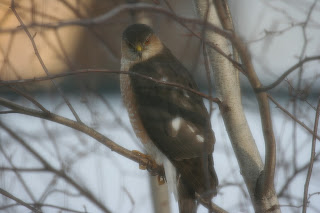 And s/he had lunch. 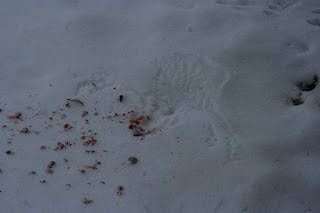 I also saw my first grizzly bear!  (not a bird, but cool!)  At Yellowstone.  (Long distance, and cropped picture.  I find it best to keep my major predators a long ways away.) 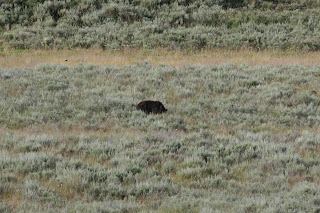 A bison, also at Yellowstone 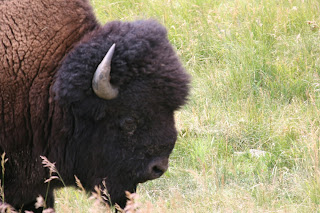 And the white thing in the center is a wolf, also at Yellowstone (other observers had a digiscope, but this is the best my camera can do).﻿ 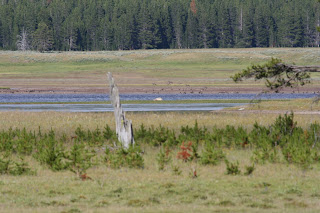 Professional: I taught a new upper level Shakespeare course (Shakespeare and ecocriticism), a new intro to lit course (for me, anyway, all the writers were people of color, pretty much).

I have an essay coming out soon, and a book review.  (One of those is one of the projects I had listed, the other was a new project.  I still have the old project on my list.)


Garden:  I was a lot more realistic this year, and really enjoyed the garden.  I harvested four or five pumpkins, which are frozen mush in the freezer now, waiting to be baked into muffins or bread.

I have five artichokes inside, and my new bonsai tree, but the artichokes are looking iffy already.


All in all, what with the budget crisis around here, it was a tough year in some ways, and a very good year in others.