Here's wishing everyone a happy new year.  I hope we have a breakout of peace in the world, but I'm not holding my breath.


A rundown for 2014.  It's been a busier, more eventful year than I realized before I started this post.

Goal for 2015: good health and happiness, being a good friend, being a better teacher and colleague.

Professional:
I taught a totally new senior seminar and learned a lot.

And I taught my usual two comp courses, an unusual two Shakespeare courses (usually I teach one, sometimes none).  Had a course release for committee work, which helped a lot, considering how much work the committee was.


Birding:  The best birds of the year were Snowy Owls, Northern Hawk Owl, a Garganey (at the end of the post), Warblers galore!  Yellow-headed Blackbirds.  Sora, Swainson's Thrush, and a YHB!  Brown Pelicans and Sooty Shearwaters (also Dolphins!), Pigeon Guillemots and Western Gulls  Wow, it was a really good birding year for me, wasn't it?  I saw a lot of new birds, and learned a good bit along the way.

Trip: California in summer, Hearst Castle, and Elephant Seals!  (And some birds, too!  See above.)

One thing that's fun about a blog is that it's searchable, so you can look back fairly easily.  Here's what I had to say when I started looking for a new bike, and a post after my first ride, both back in 2007.  I'd say that bike's been a pretty good investment.


Kayaking
I bought a new kayak in May.  And named it, the Retirement Fund.

Gardening
I had some planting beds put in the south side of my yard, and planted a veggie garden for the first time.  Here's what it looked like on May 8th or so. 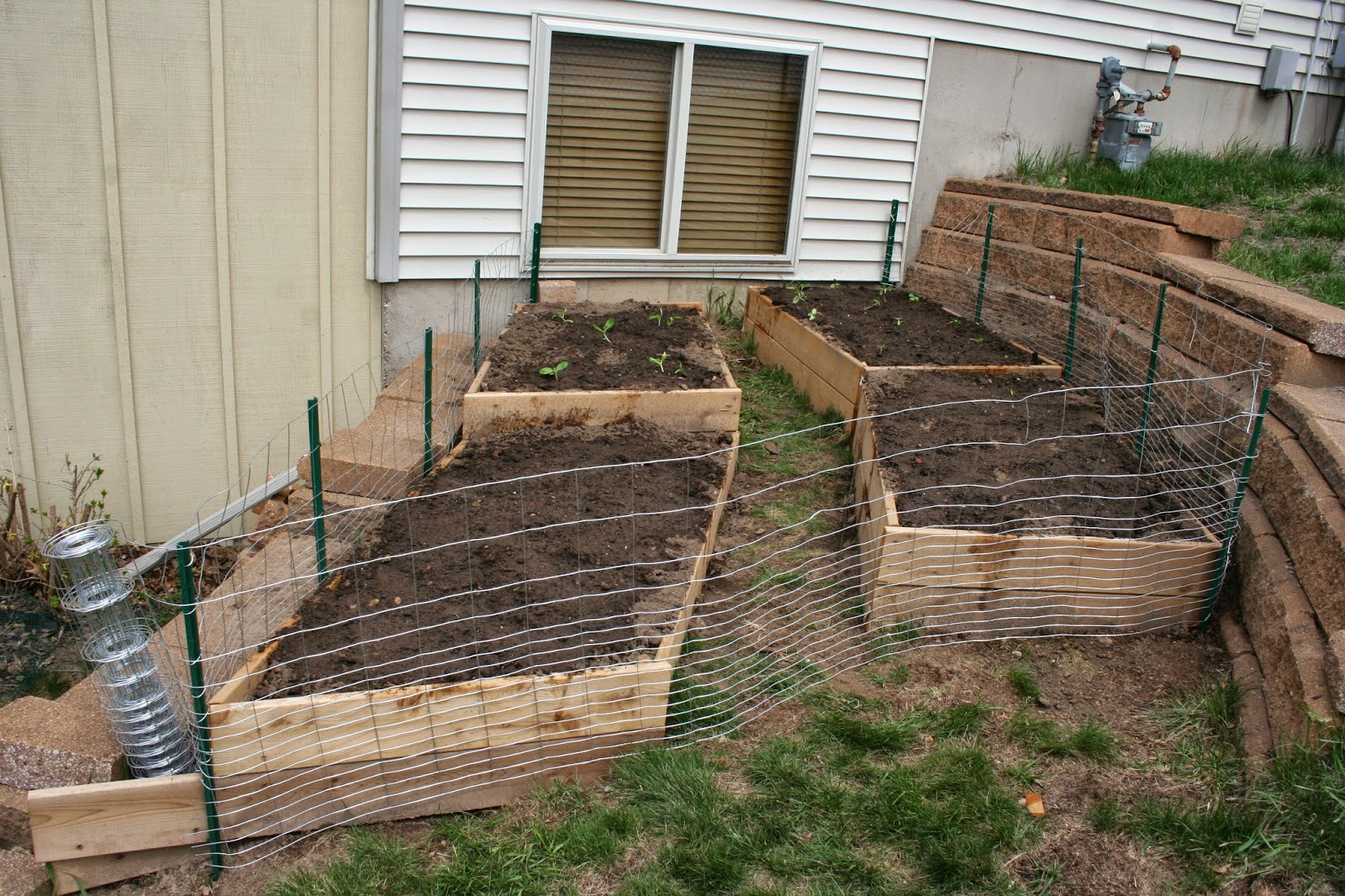 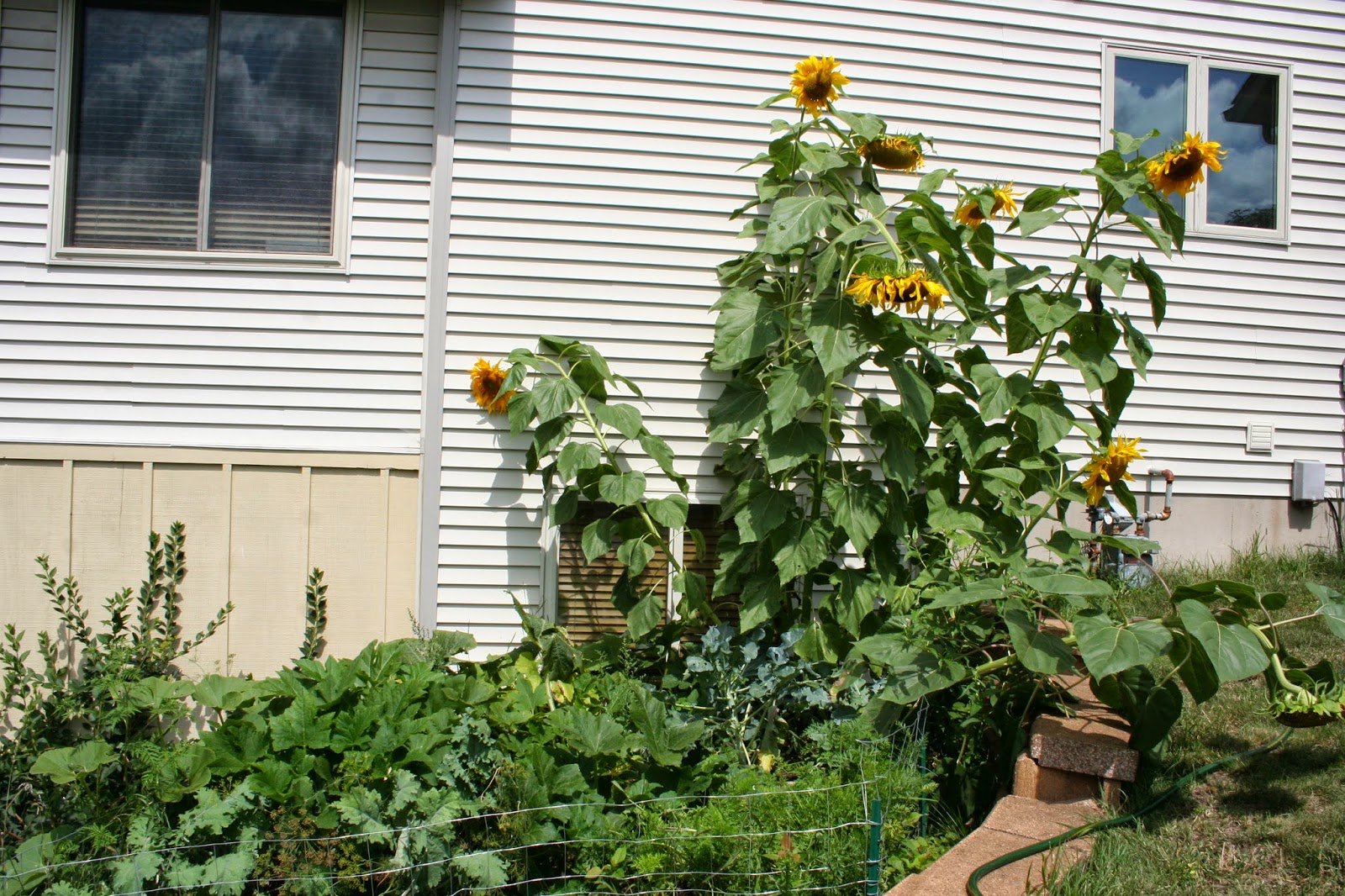 Goal for 2015: Be a little more realistic about planting, and enjoy it as much!


Gardening, the Artichoke Project
Last winter, I managed to keep a couple of artichoke plants alive through the winter.

This winter, I've brought in five pots, and am trying again.  I've added light, but so far, I have a bug problem I can't seem to shake, though not spider mites this time.  When we had a break in the weather, and things were just above freezing, I put them out for a couple of days, hoping to kill off the bugs.  But it doesn't seem to have worked.

What my friend and I have learned: we should put the plants out as early as possible, and bring them in late.  Bringing them in late, after a couple of frosts, may help kill off the bugs.  My friend reports that her plants don't seem to have bugs, and that's what she did, and mine do, and I didn't bring mine in as late as she did.  We're hoping that putting them out early, even if we have to cover them some, will give them more "winter" and thus get them to produce more chokes in summer.


And finally, I started some forced bulbs the other day, so in a couple of months, I may have tulips and daffodils! 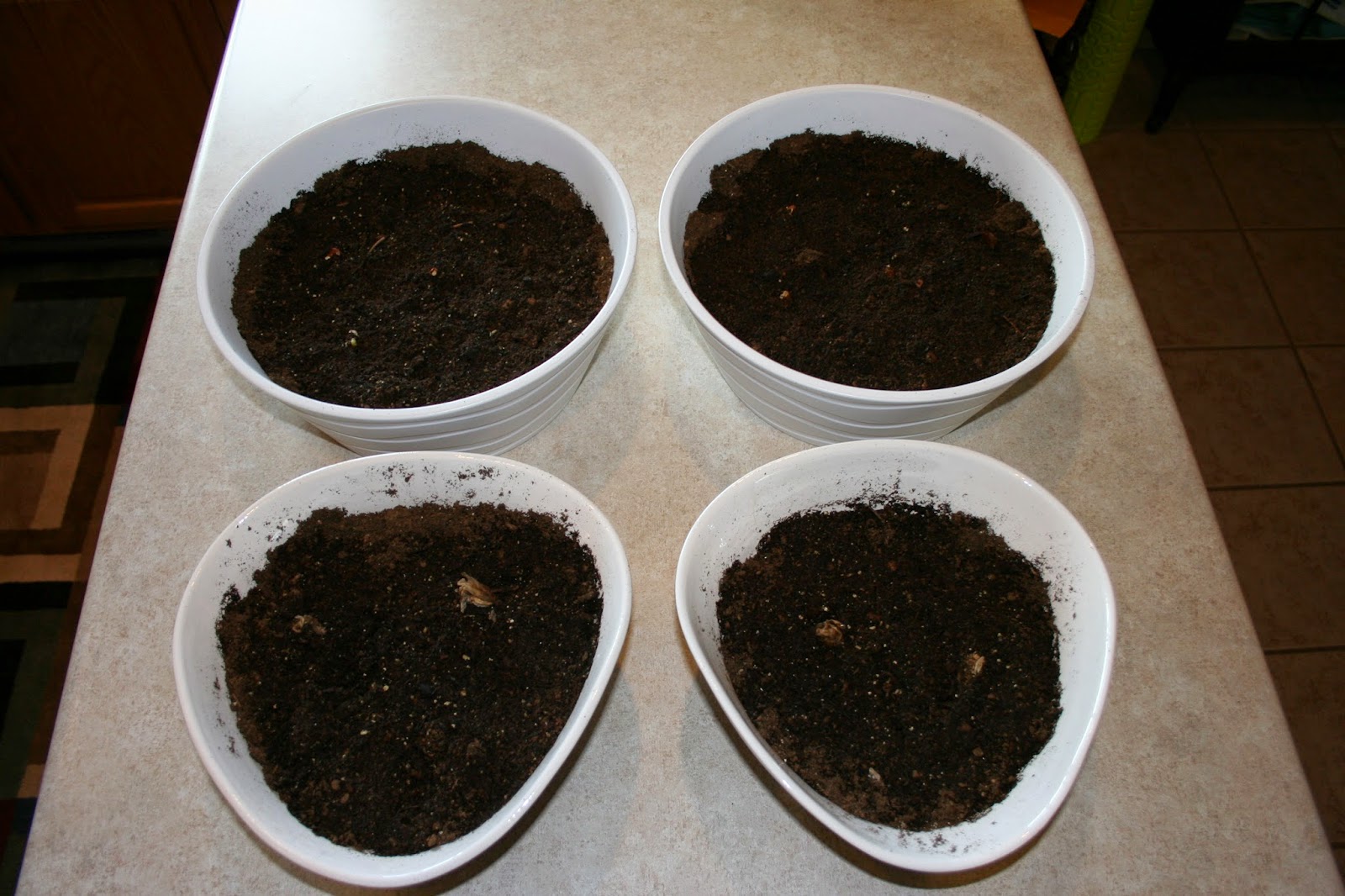