The main reason for our trip was that my Mom has "always wanted" to go to the Channel Islands.  So when I offered this winter to do something for a couple of days, she found a retired folks tour for three days, including a day on a Channel Island (not the English Channel, but the Channel Islands off the coast of California).  And we signed up.  But that got cancelled, and she found another, this one a five day with the same company, so we signed up.  And then we added three days to visit a friend of hers (one of which I got to go visit a friend of mine!), and then there was a party at my Aunt's house to honor a family member who just got a big promotion, and there was the planning.

The Channel Island we visited is Anacapa, which at this point of the year is fledging land for Western Gulls.  Basically, the island is mesa-like in shape, so you land at a little dock, walk up some stairs (150 or so), and then you walk around this little mesa-like area.  And that's what we did.

I'll split the photos into ones on the way, where we saw dolphins!  (Common and Pacific Bottlenose, I think they said.)  Also Brown Pelicans and what I think are Sooty Shearwaters (there may have been more than one sort, but I got one photo that seems to be identifiable). 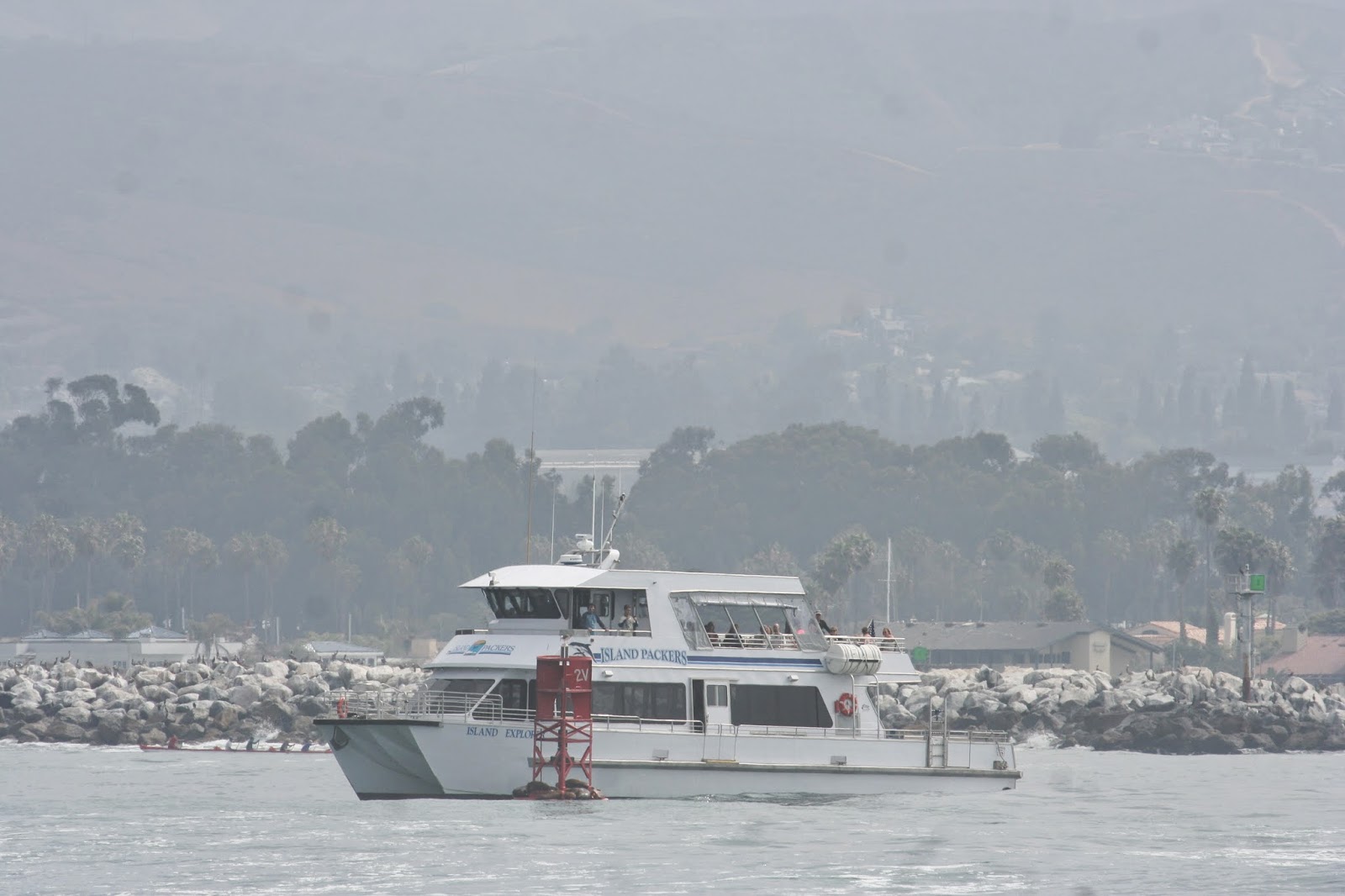 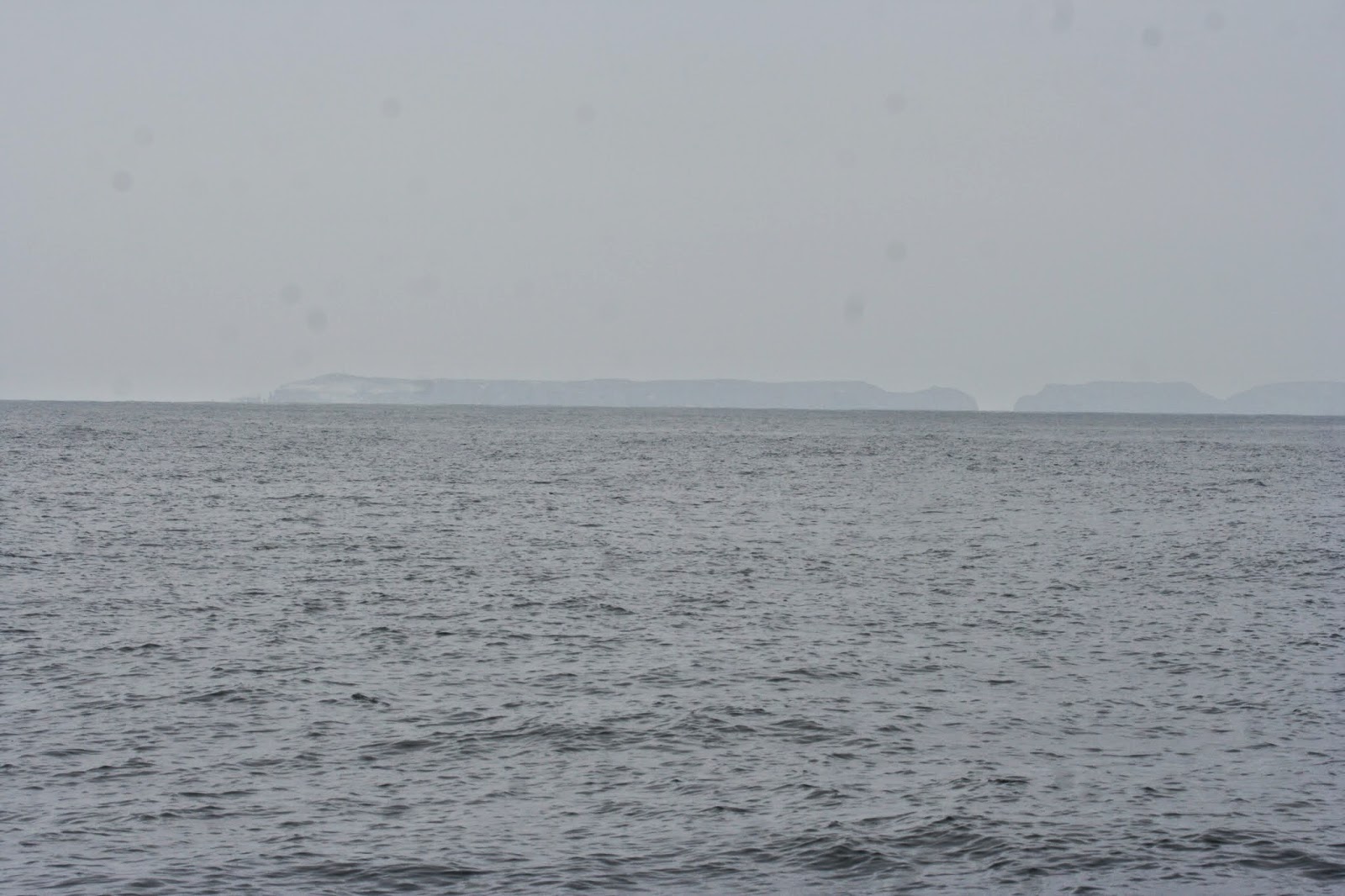 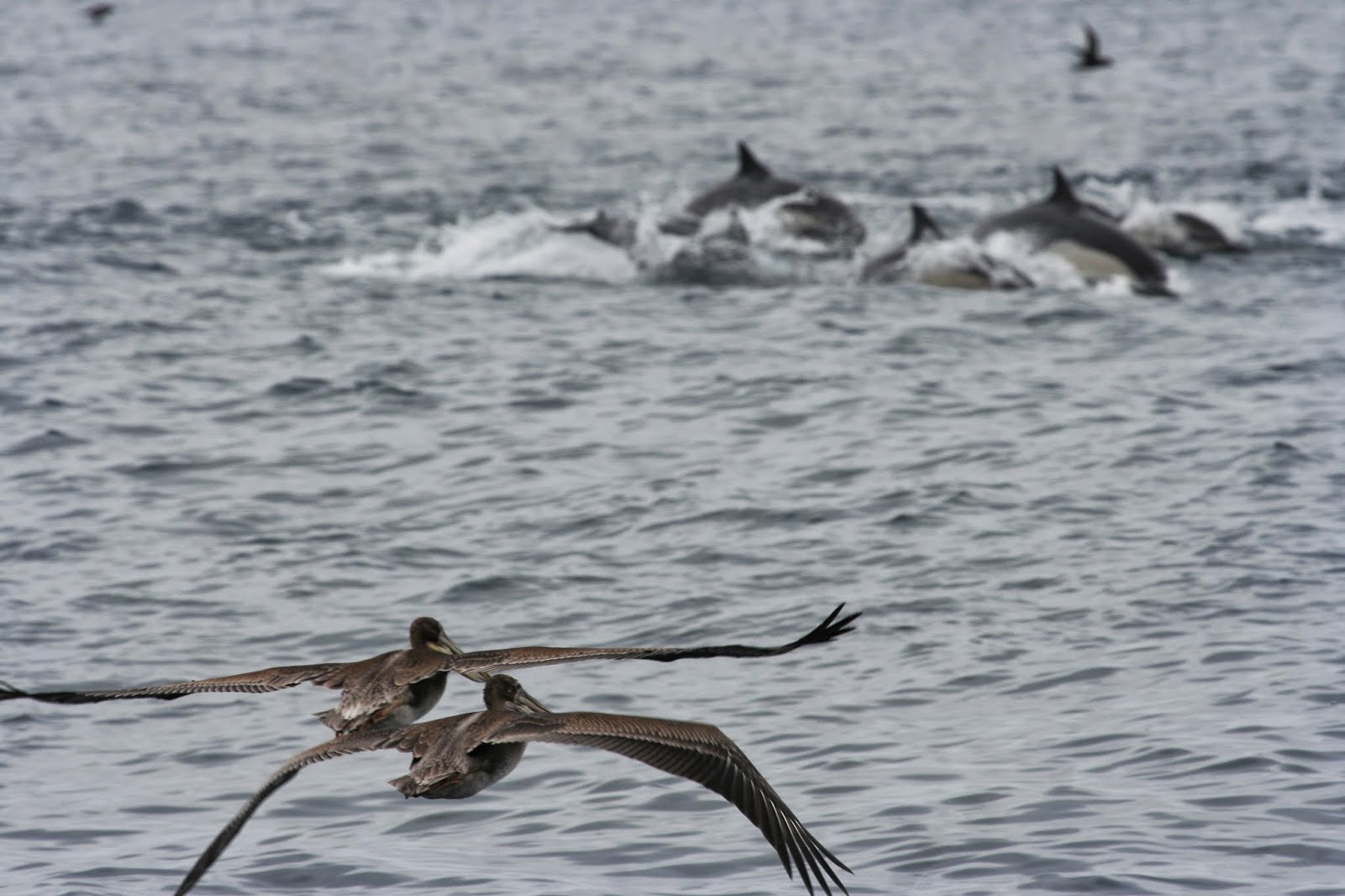 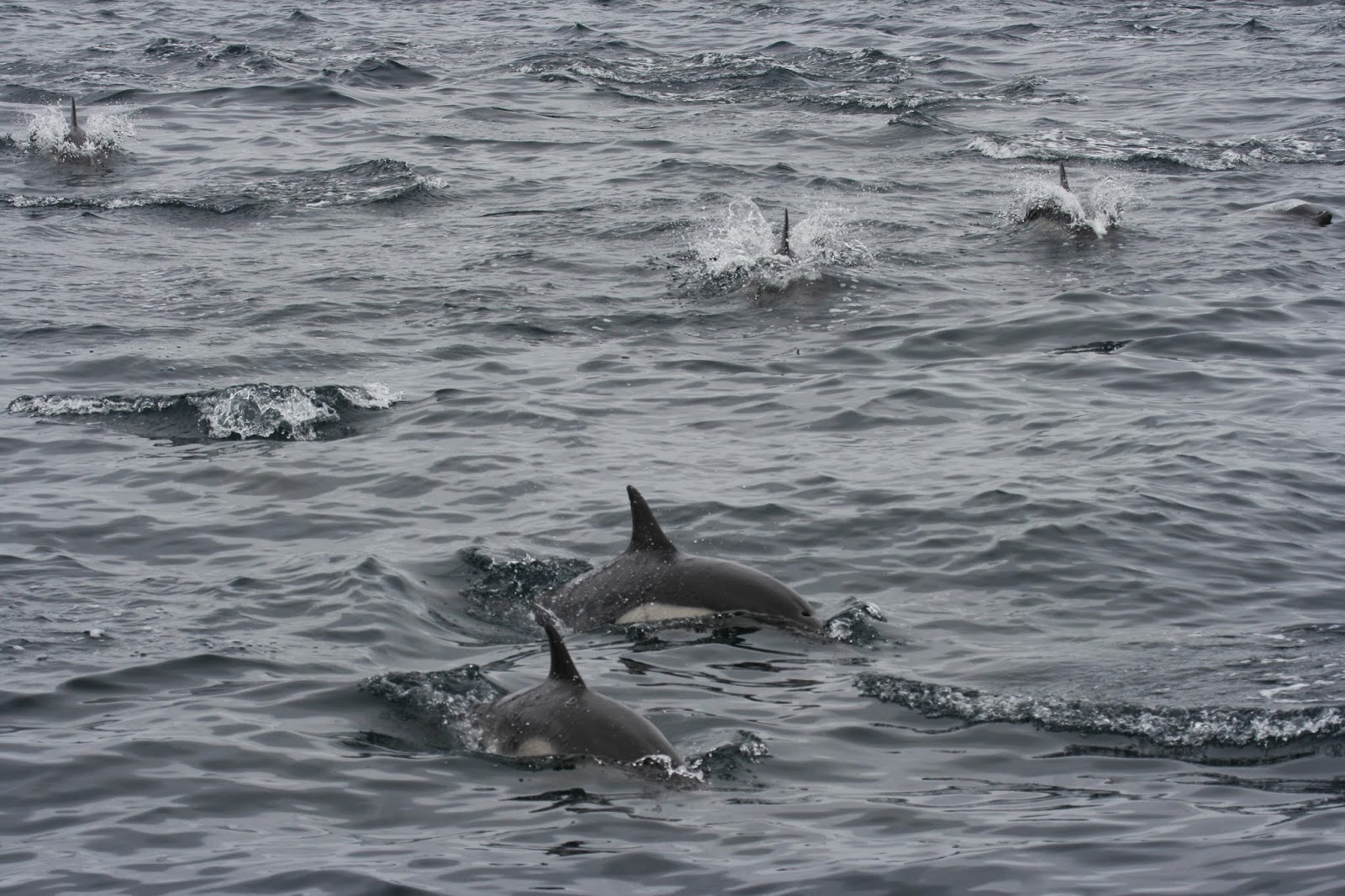 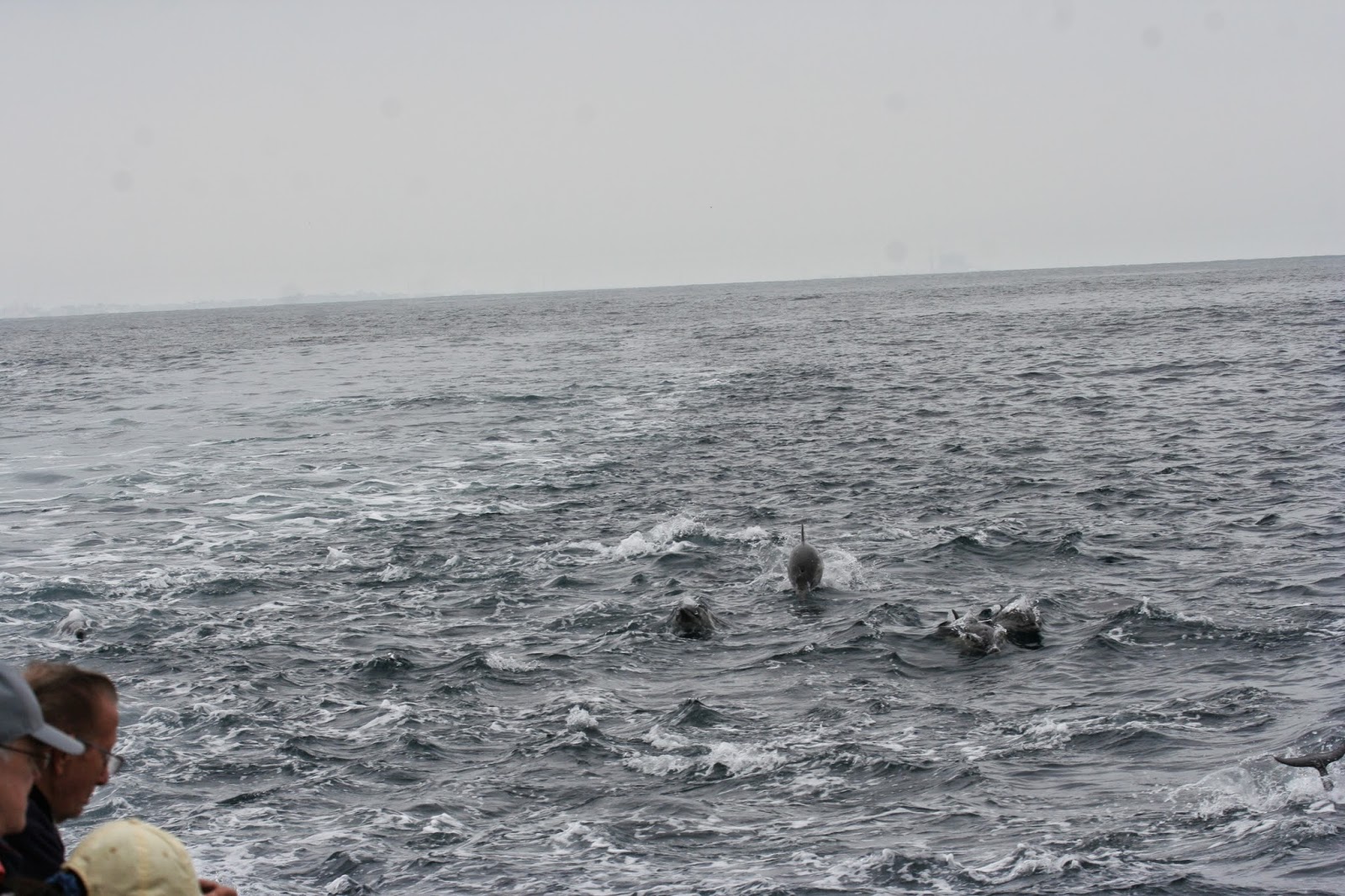 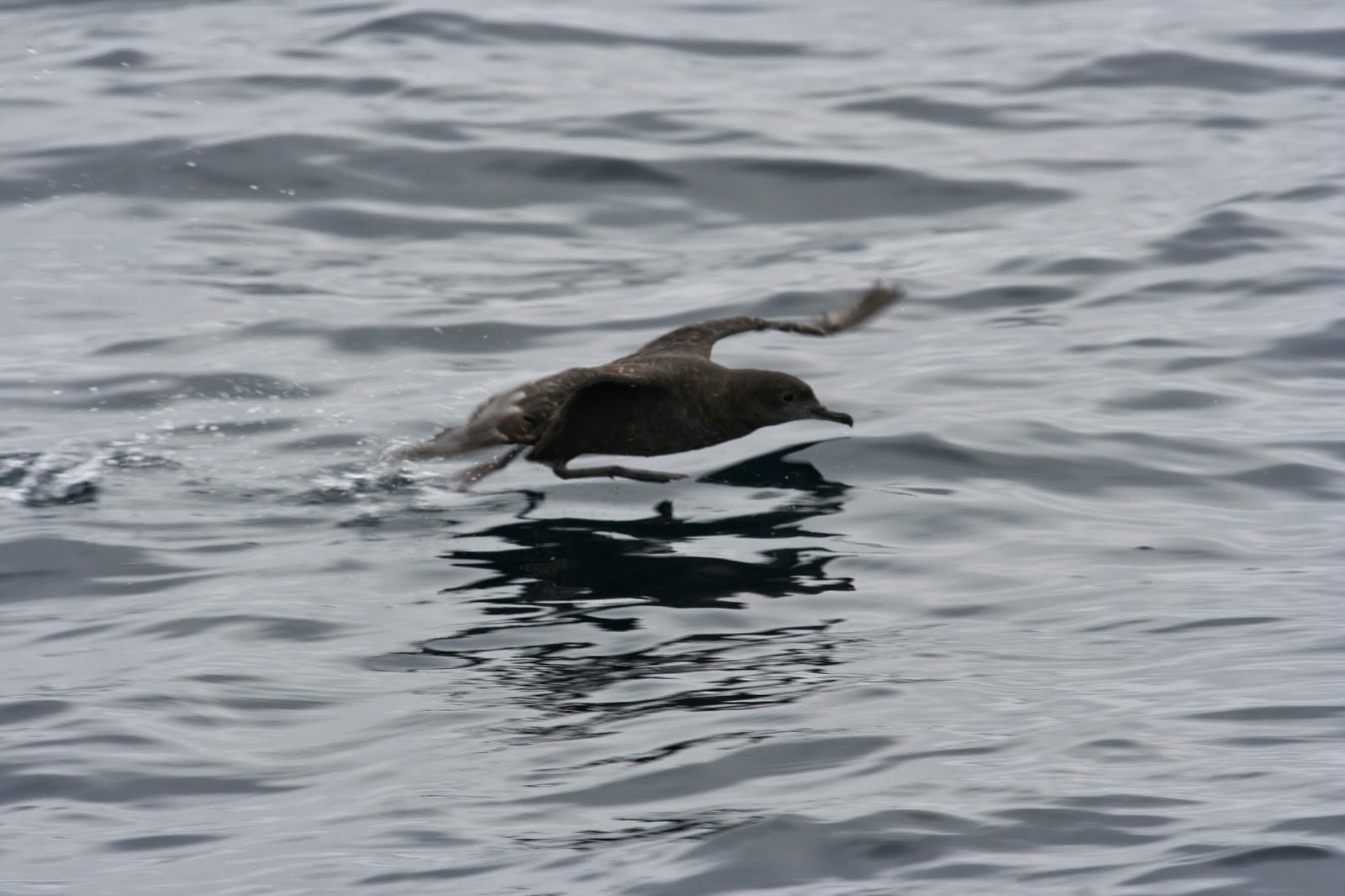