As Flavia, Dame Eleanor, and NicoleandMaggie said, the pictures were from Hearst Castle.

I was interested, I must admit, by the suggestion of the Getty, since both were started by massively rich men who were interested in art, and especially classical and medieval arts.  But one started a private house (which accidentally became a state park), and the other started a museum and foundation.  Still, Hearst Castle is pretty darned amazing.

Here are some pictures from another scene of the vacation, Piedras Blancas, which is where Elephant Seals were molting.  (This time of summer, most of the seals molting there are adult males.)

When I was a but younger, I went to see the Elephant Seals at Ano Nuevo (add the tilde mentally, please), which was a big deal because they'd been almost extinct, and had started breeding there.  I didn't realize that they've since spread a LOT; in the 90s sometime, they started coming to Piedras Blancas.  It was nice for my Mom, since we didn't have a long walk to get to where you could see them well. 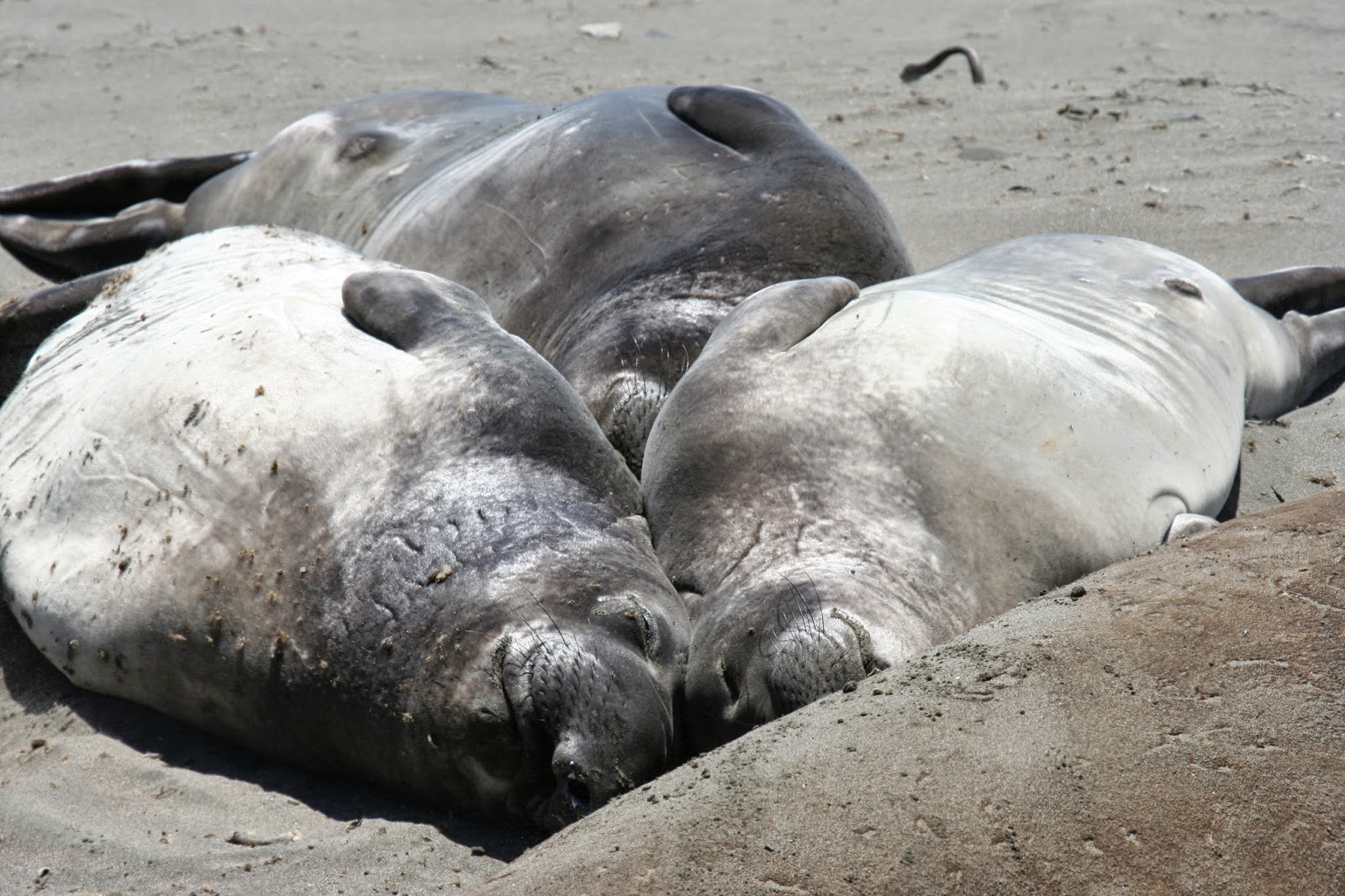 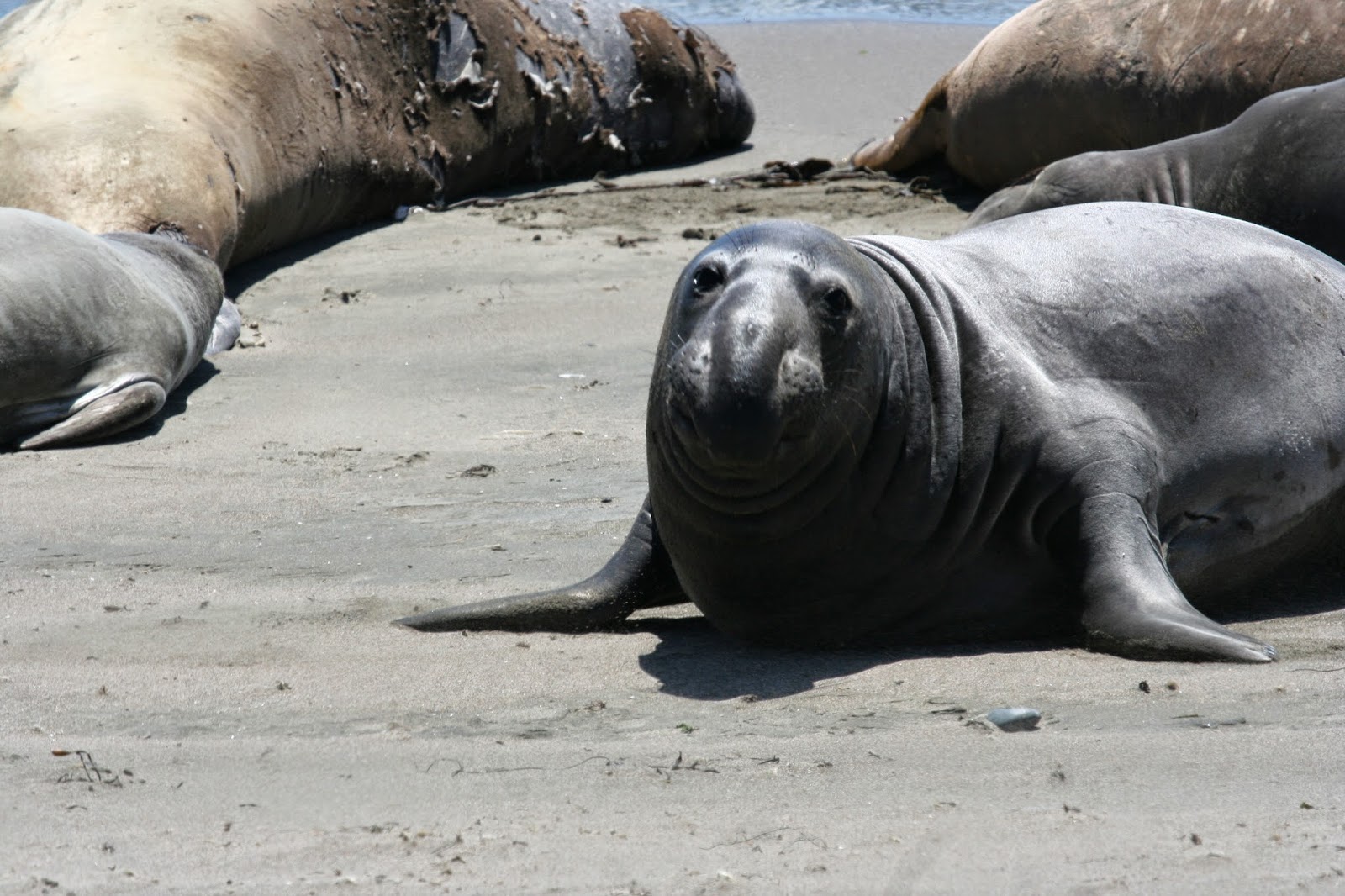 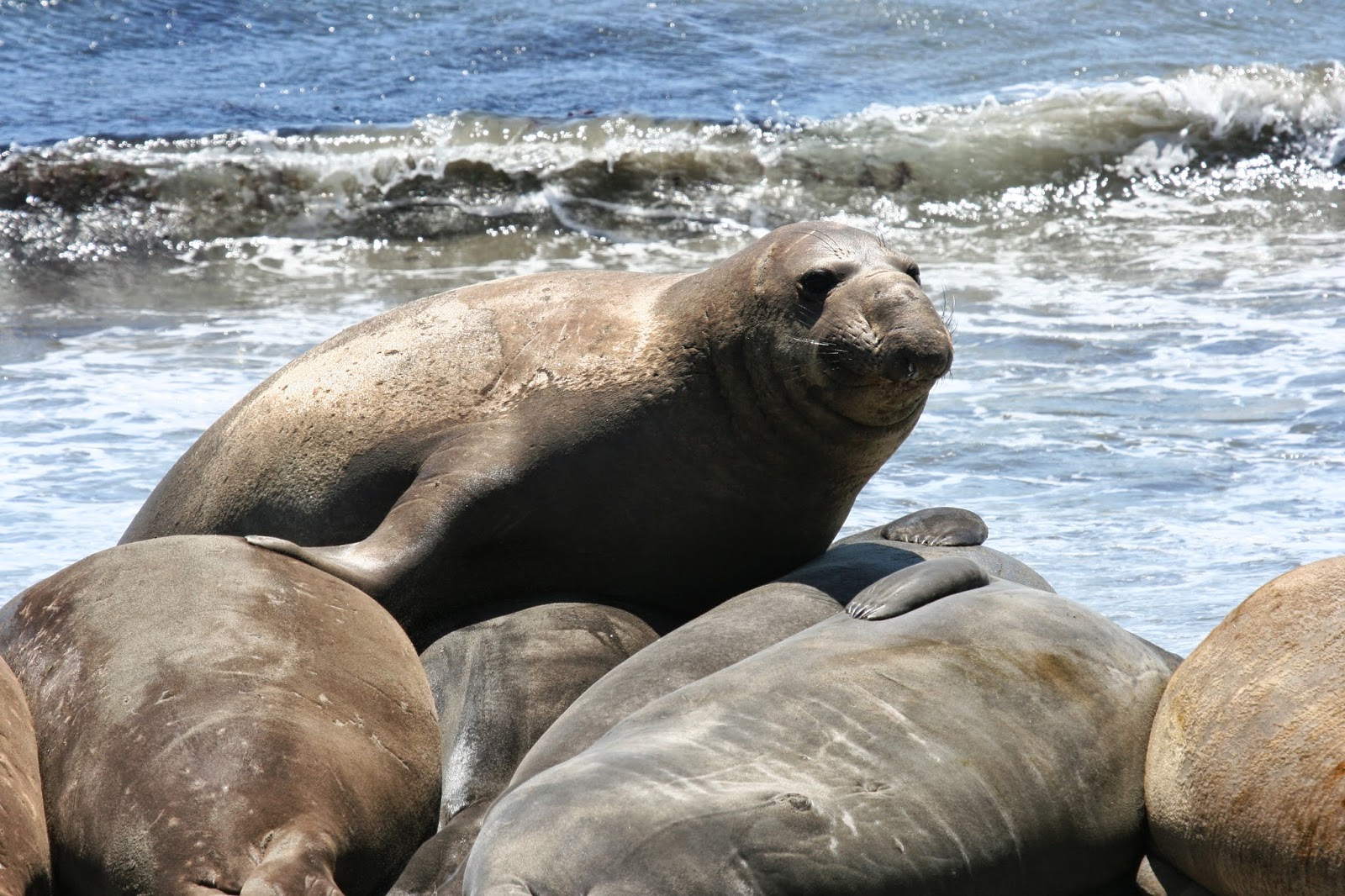 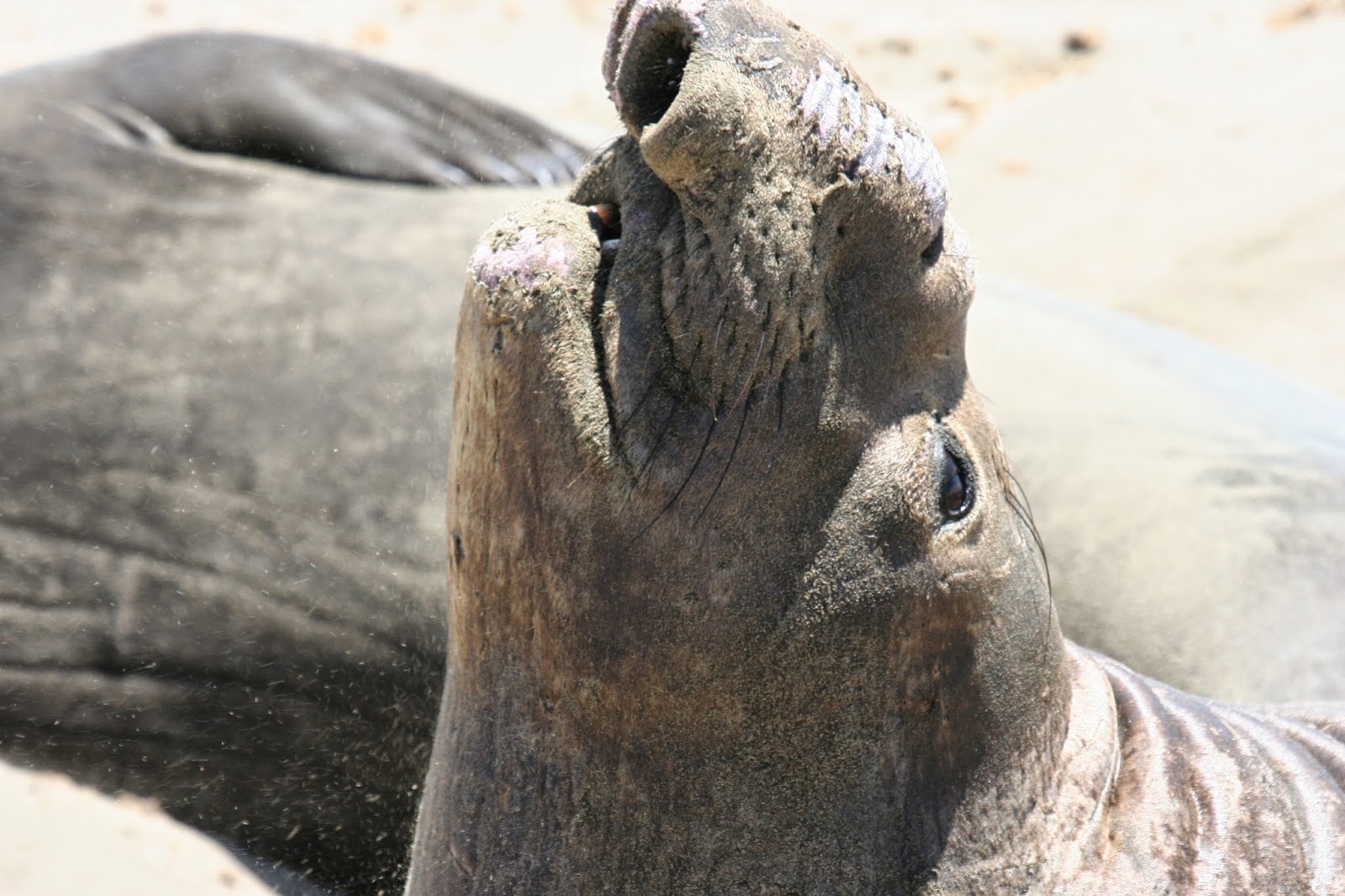 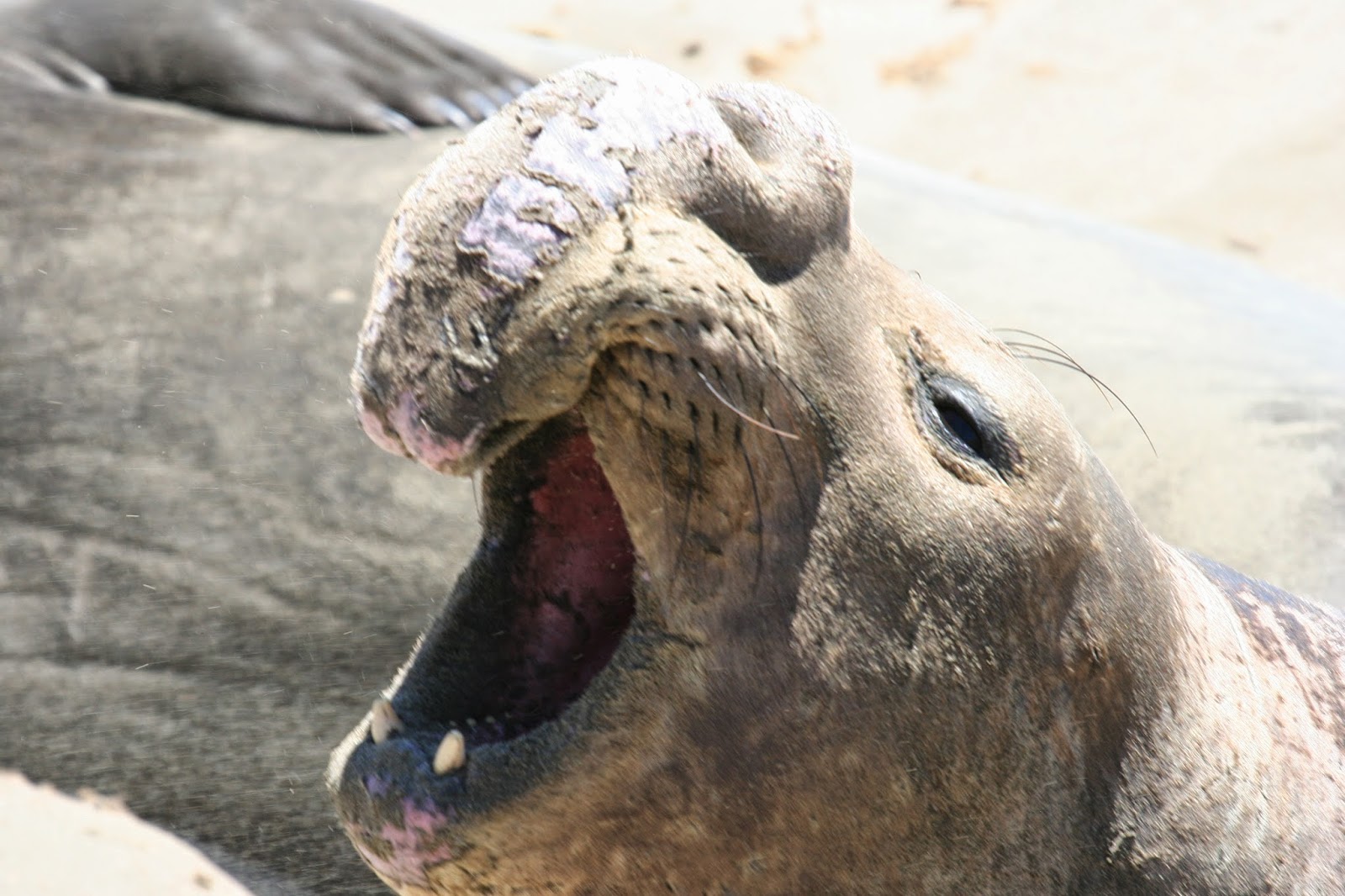 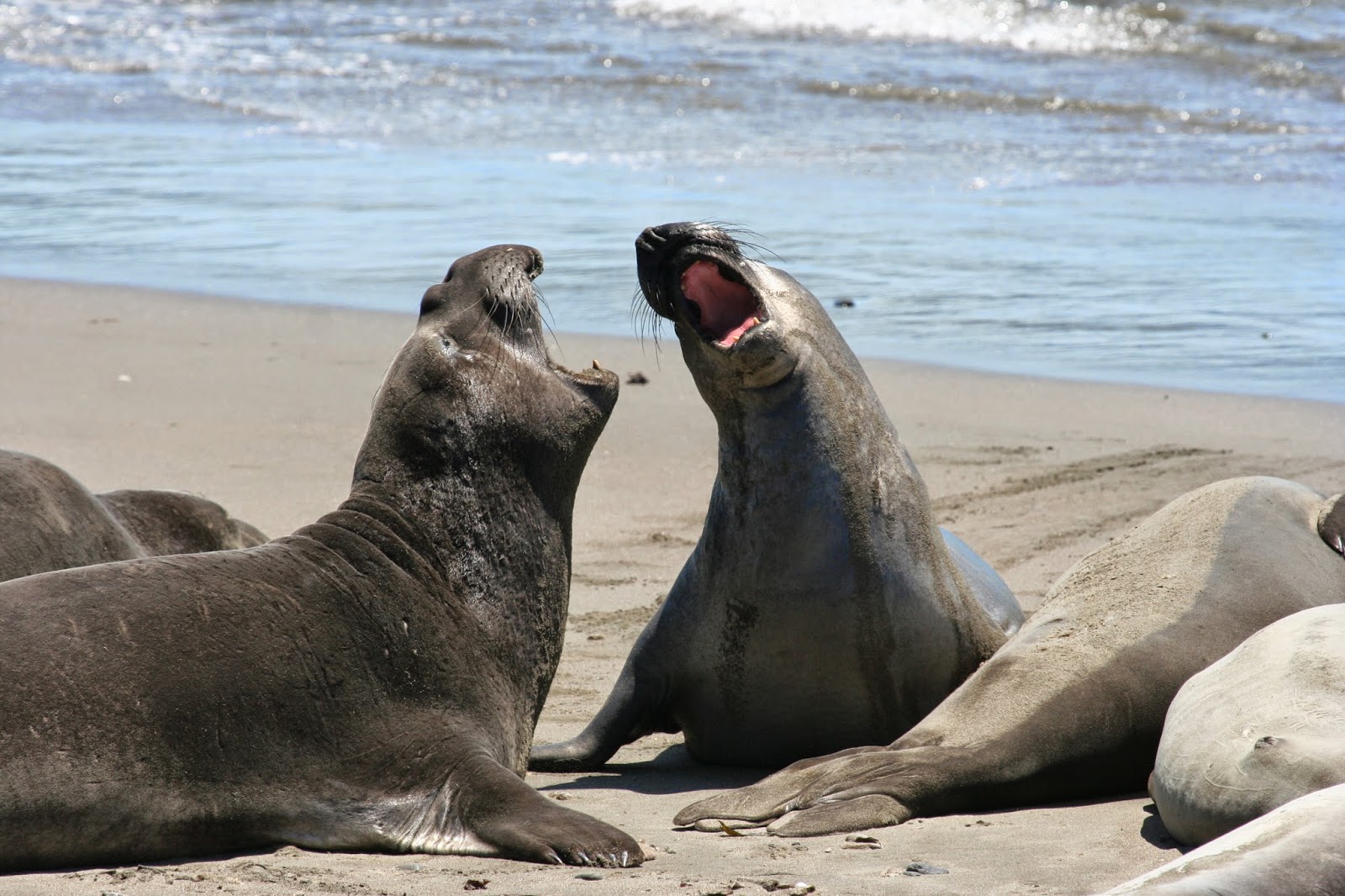 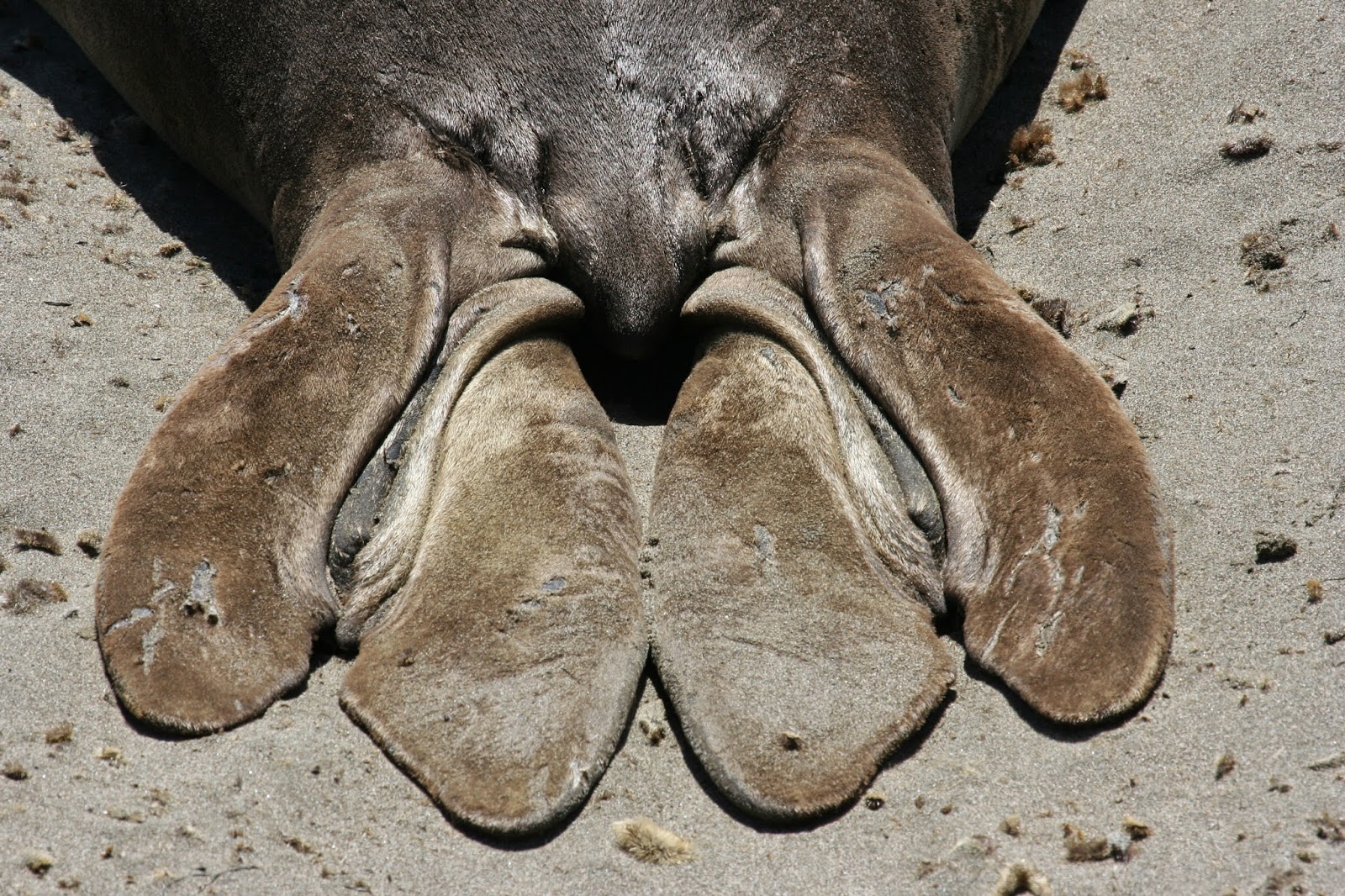 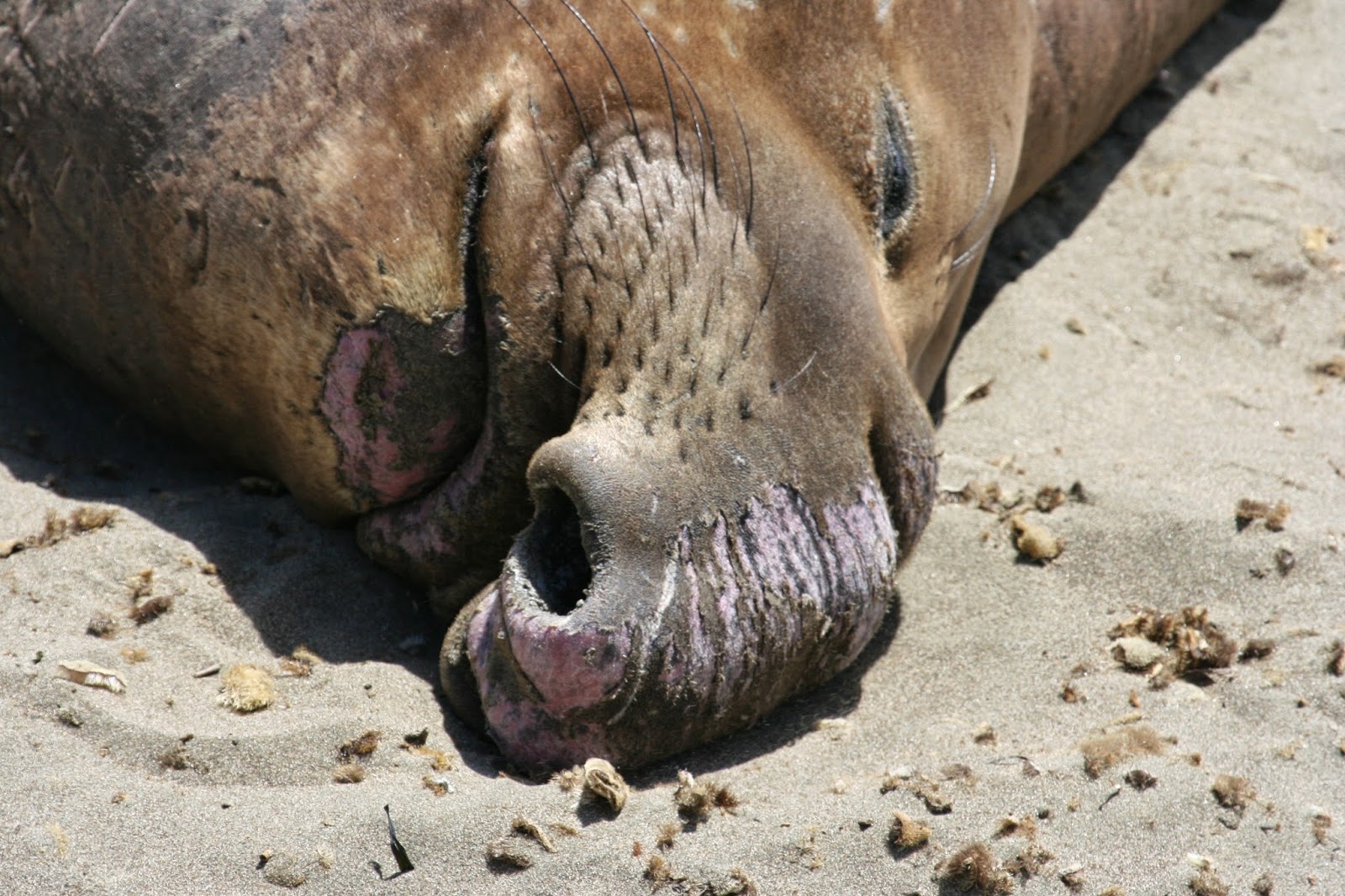 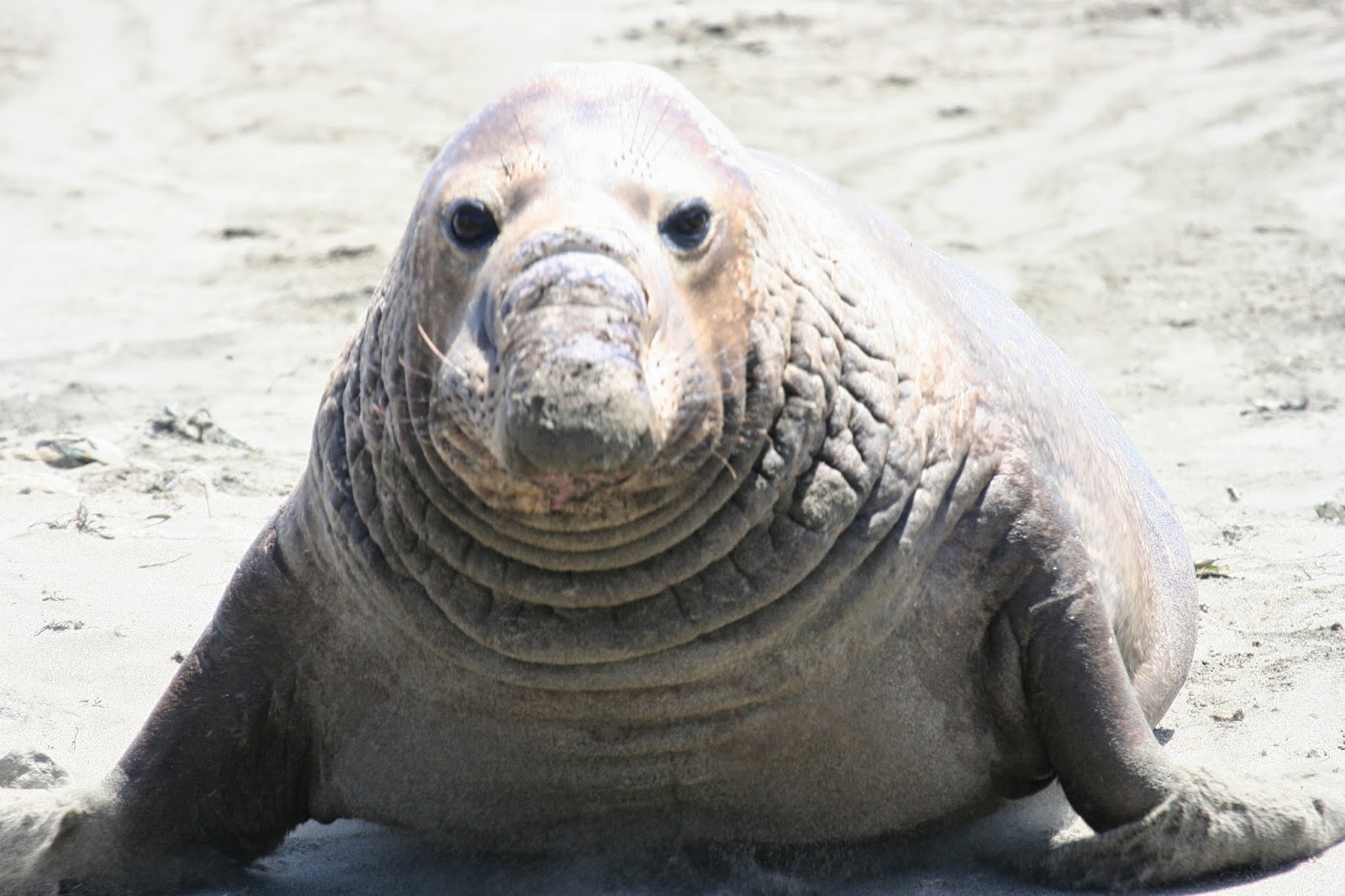 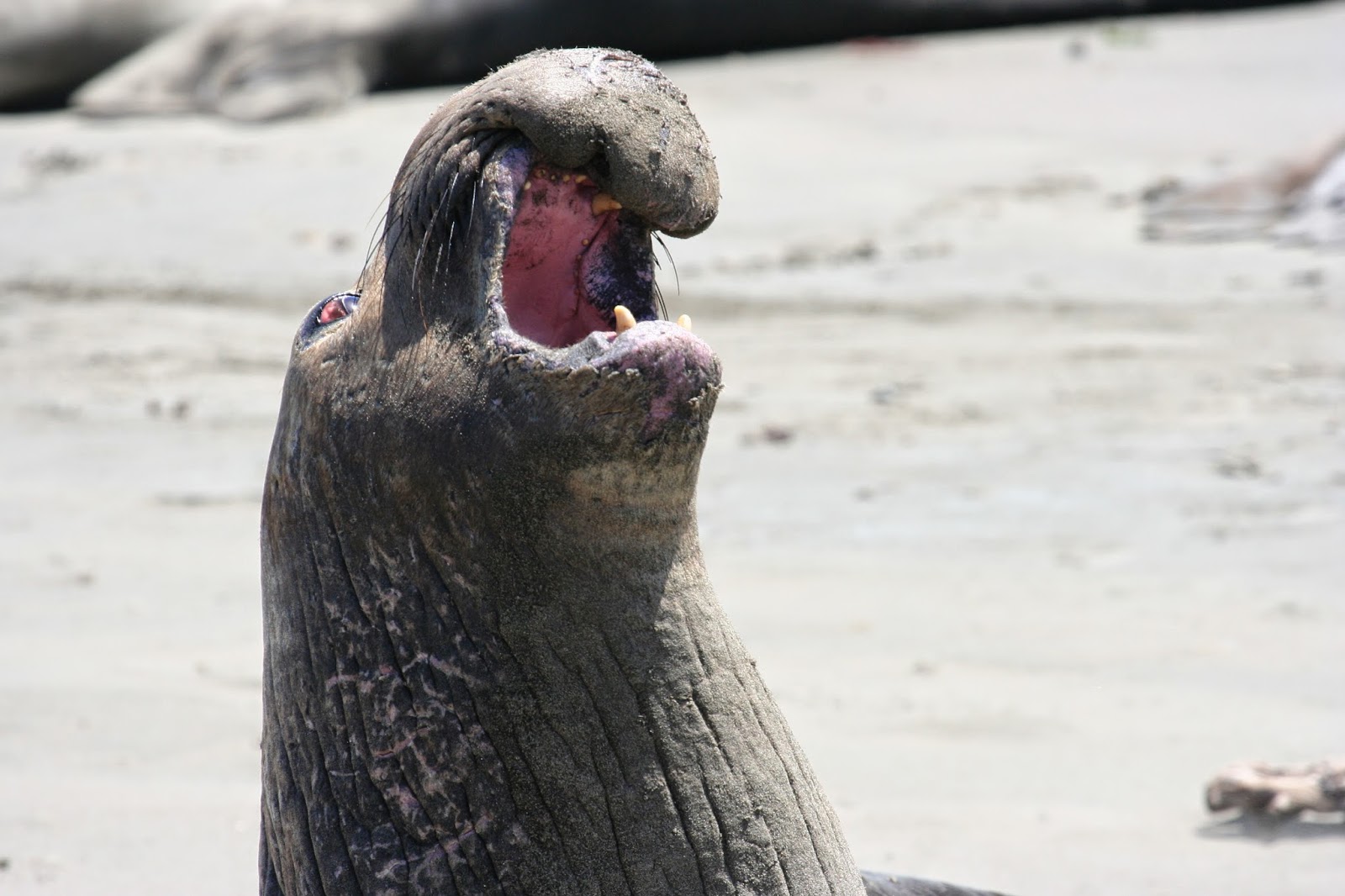 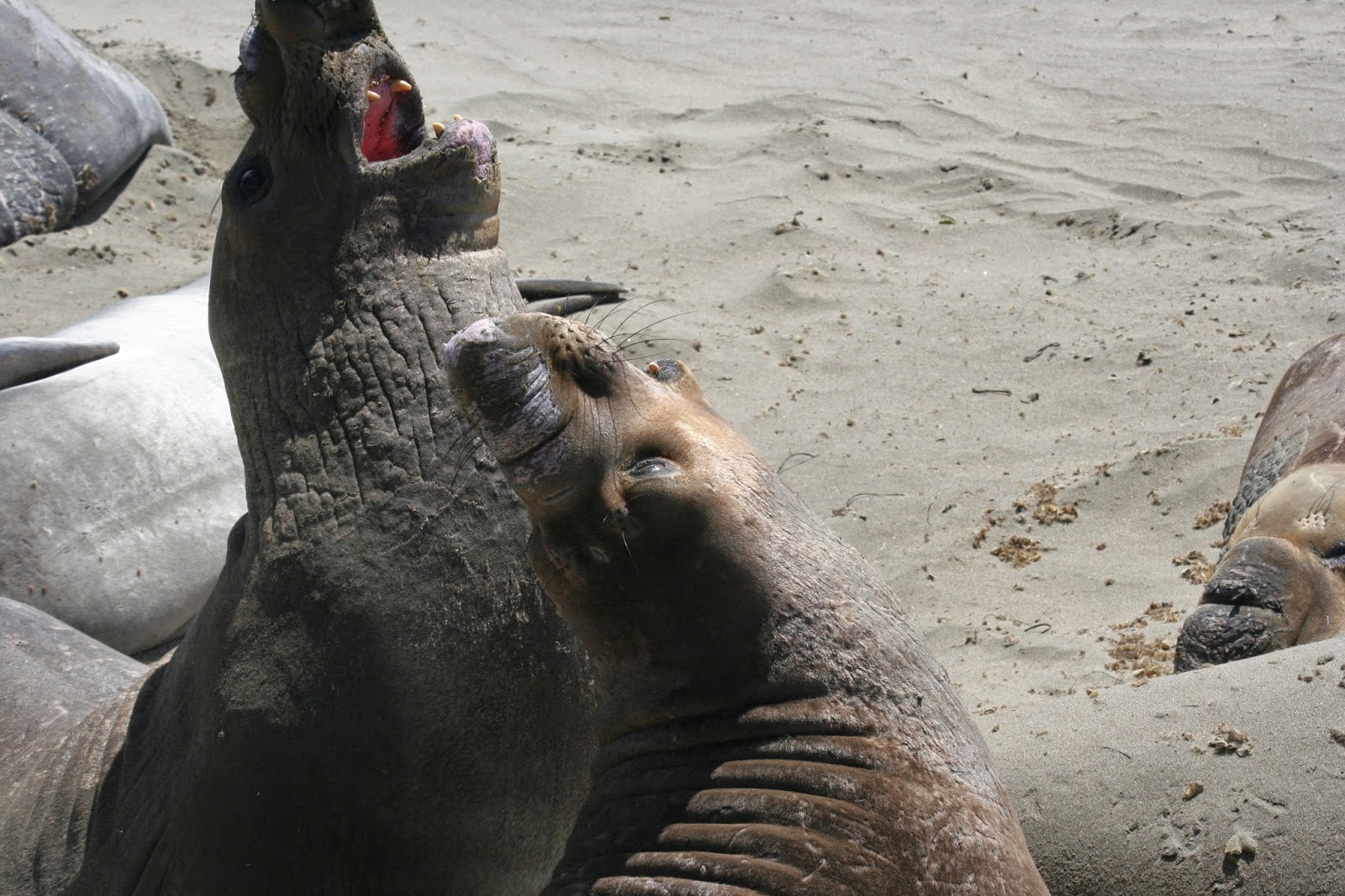 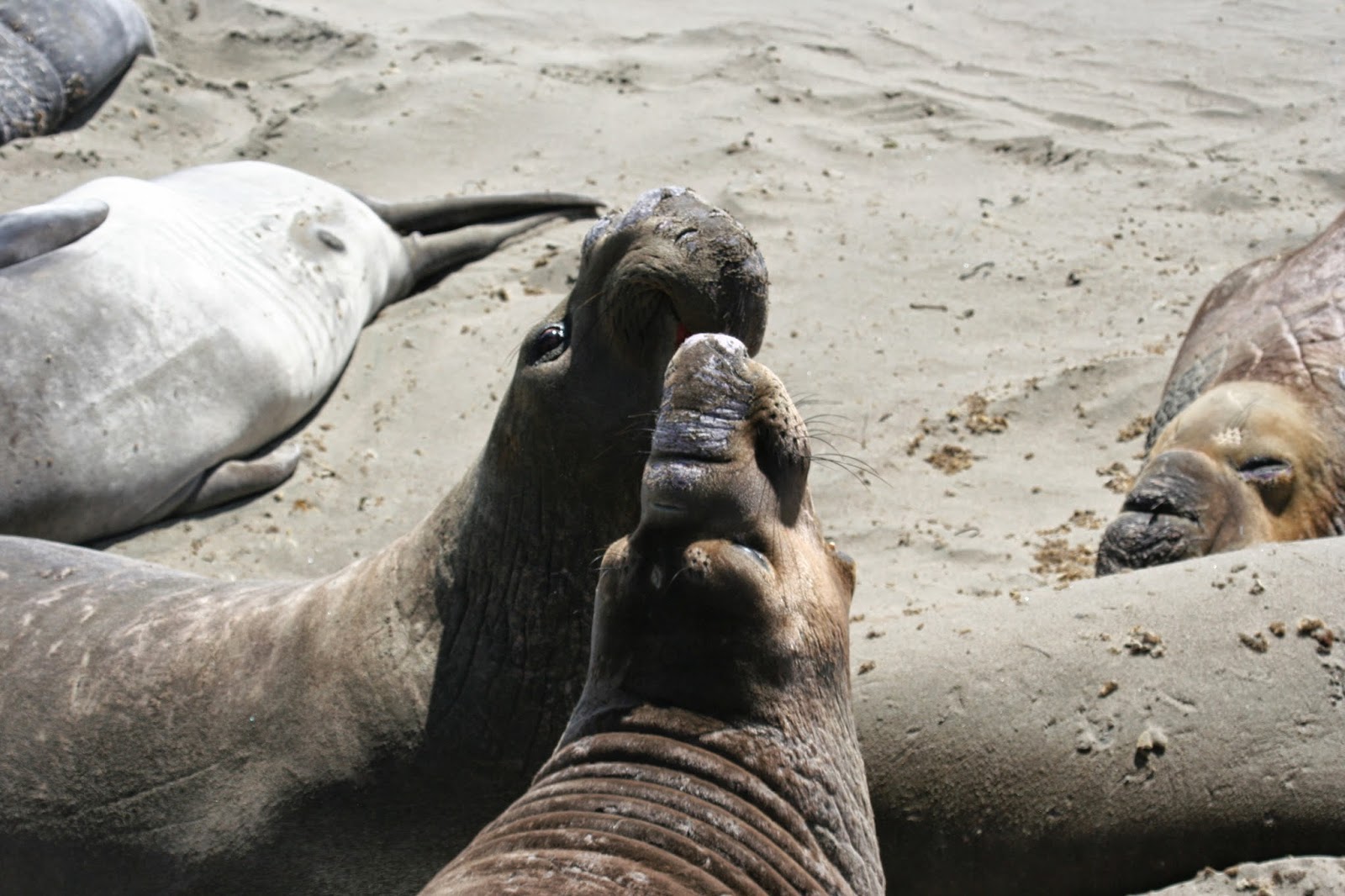 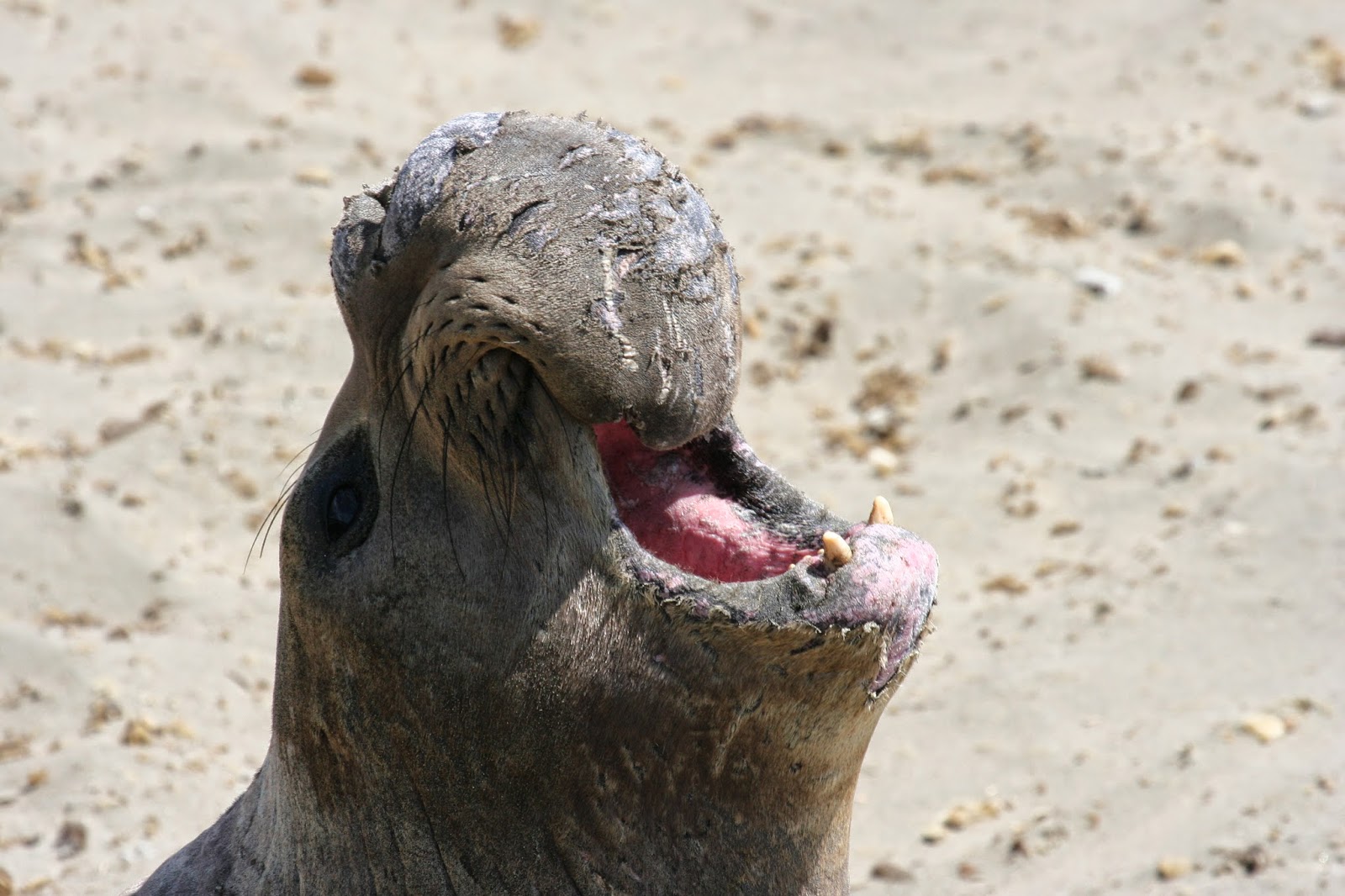